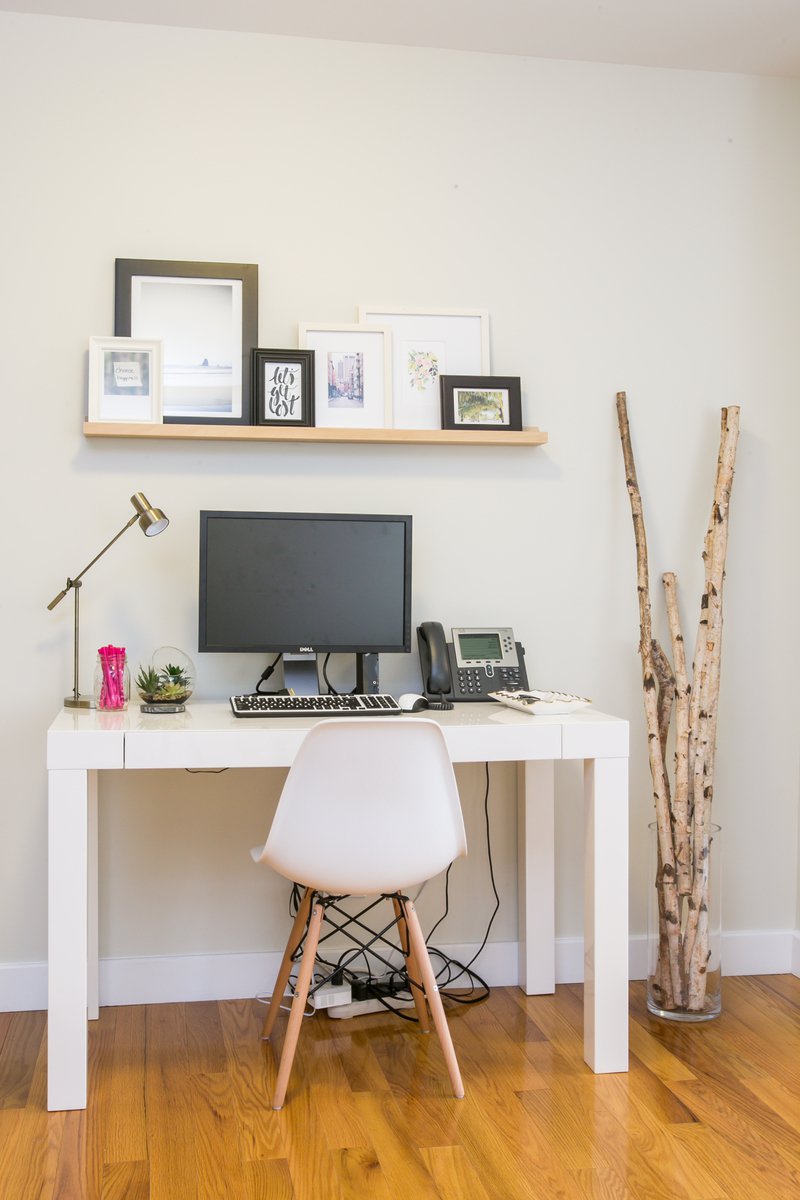 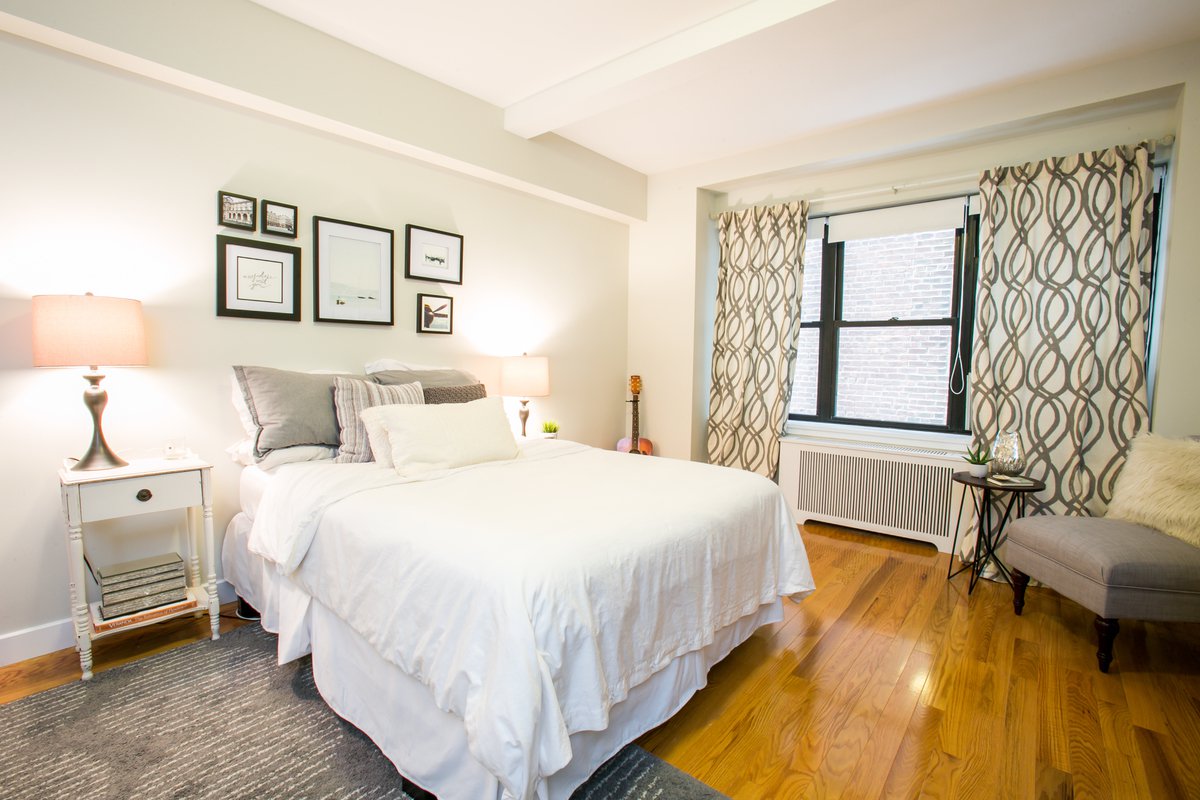 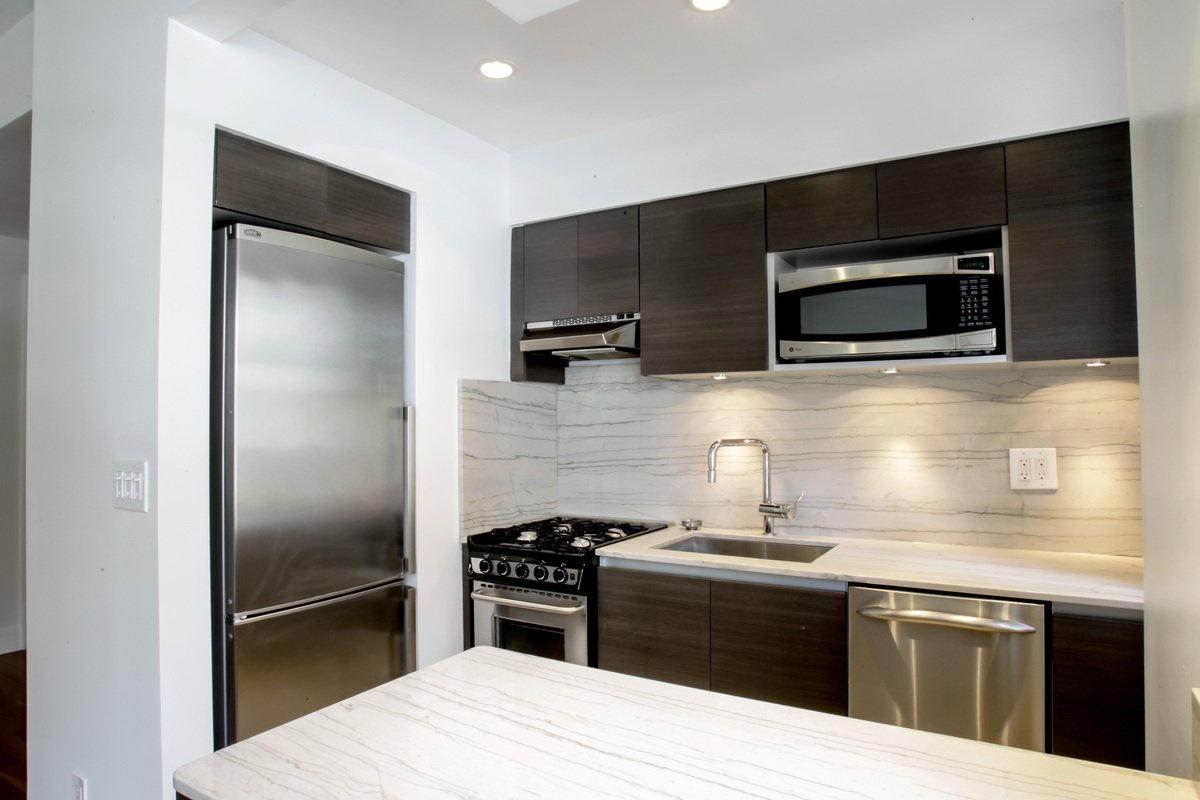 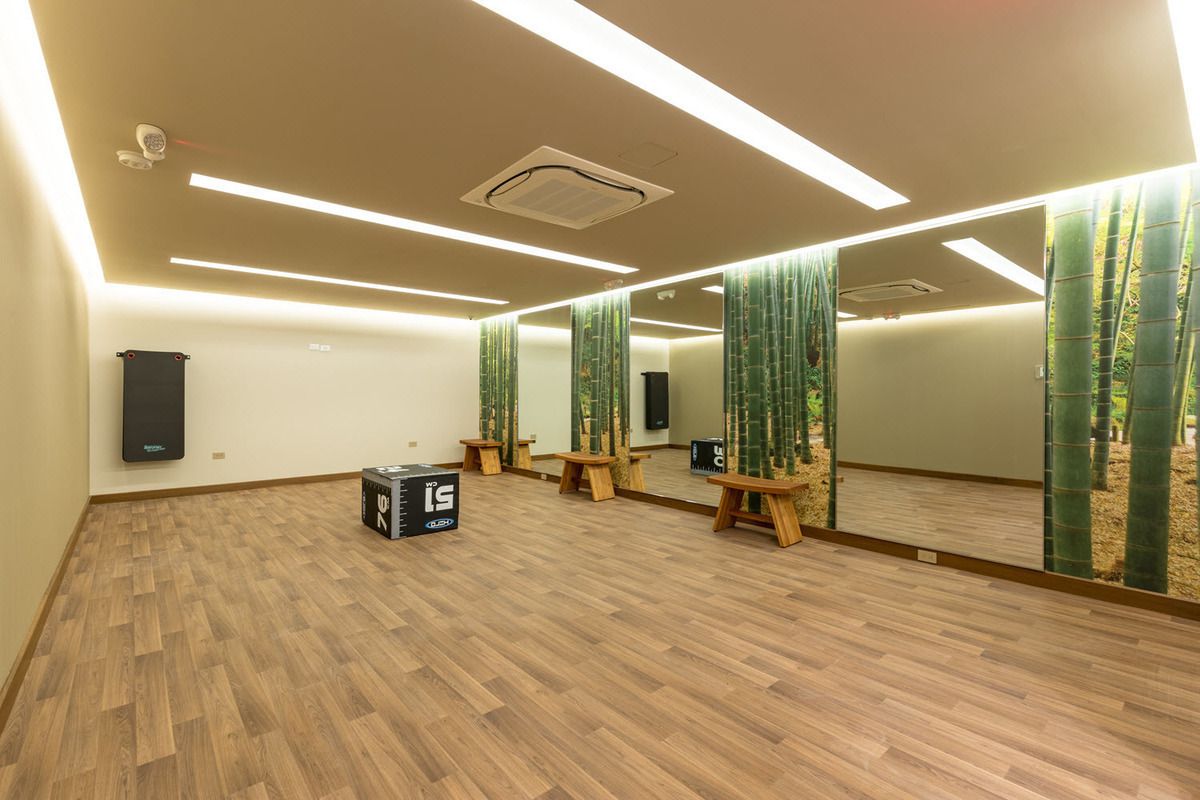 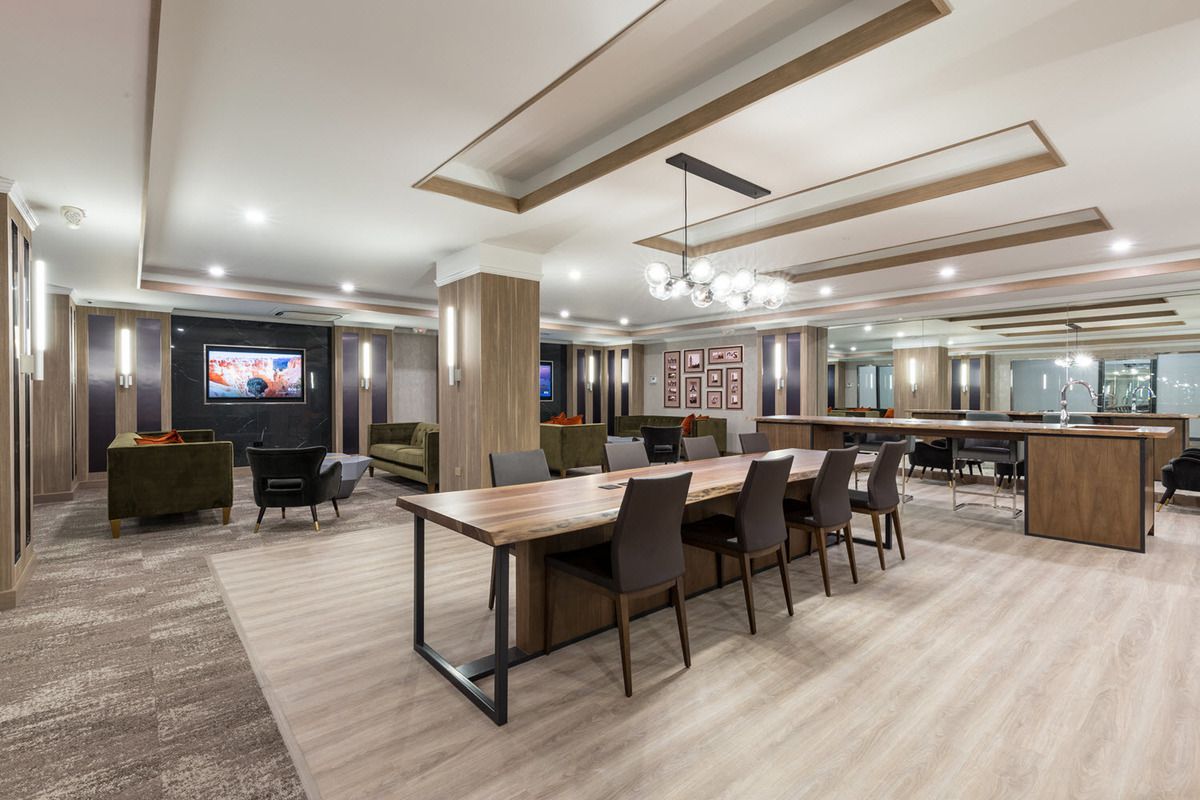 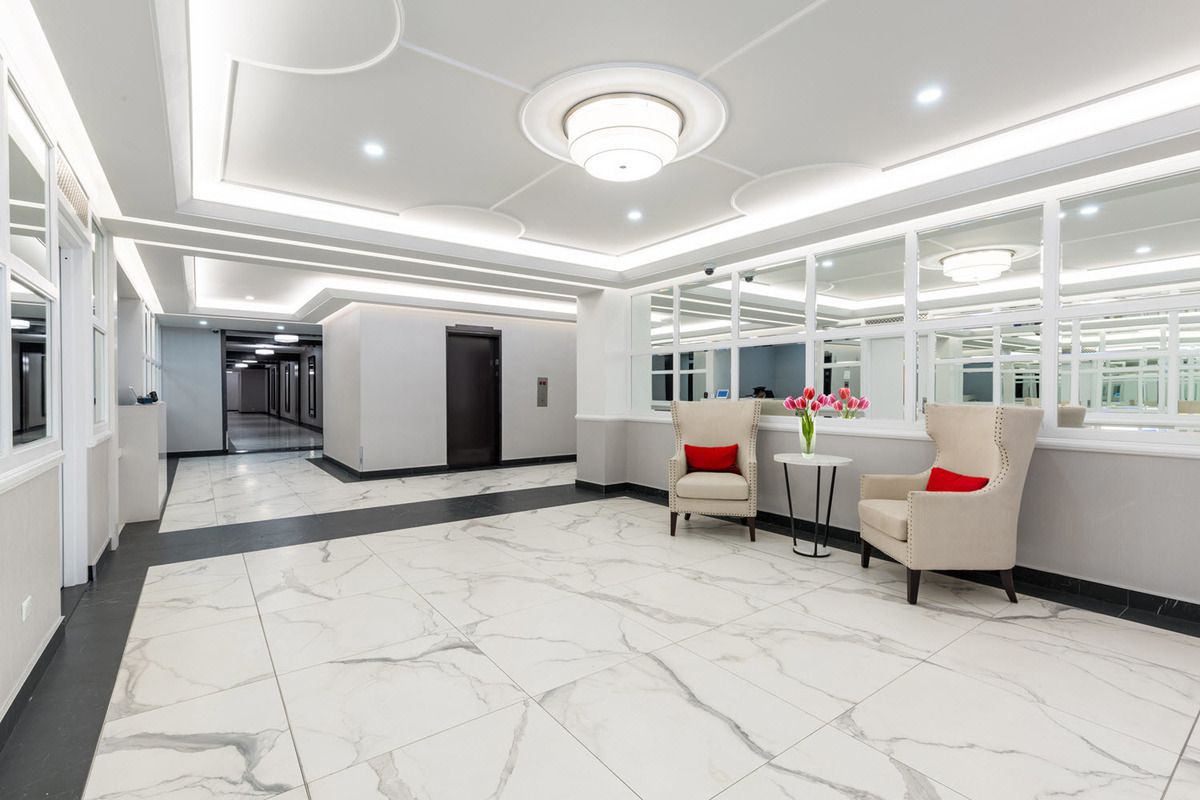 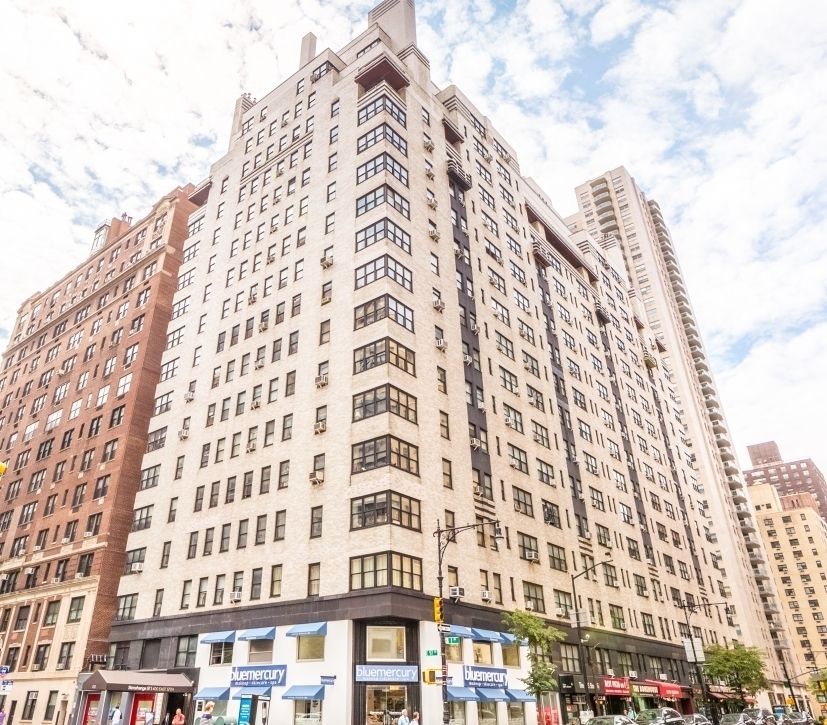 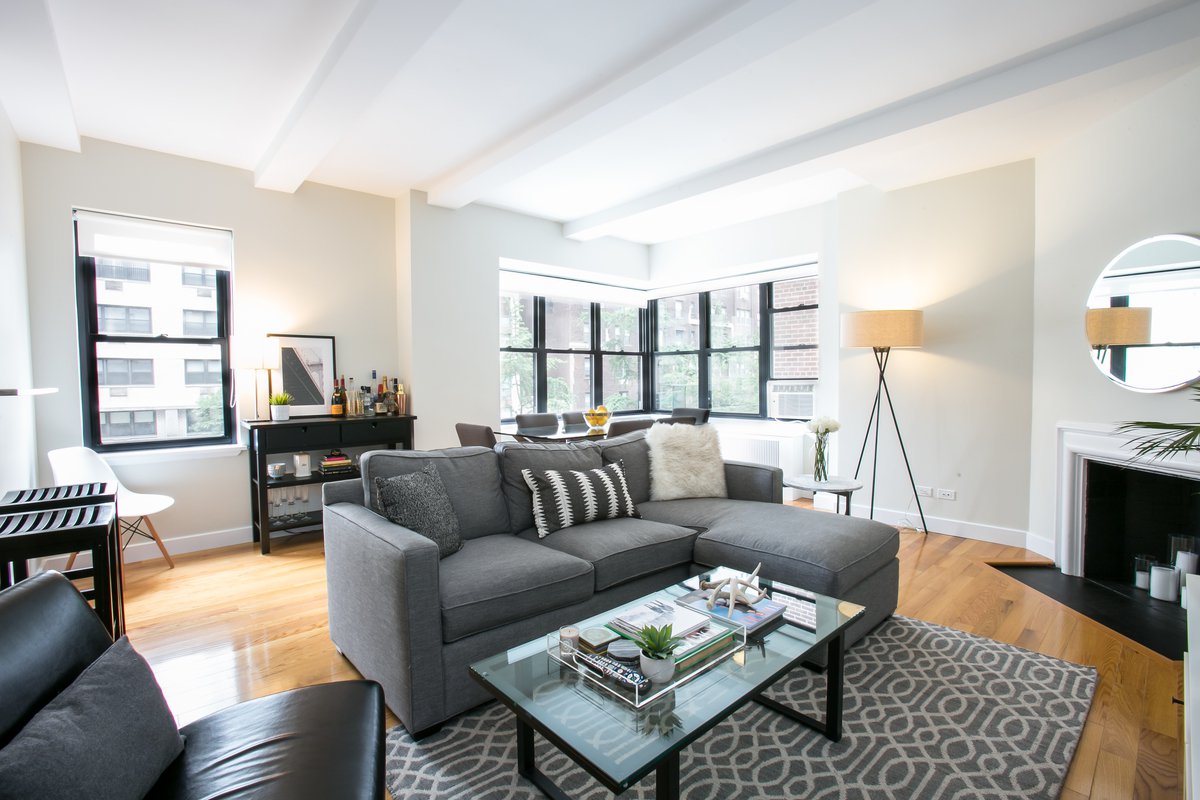 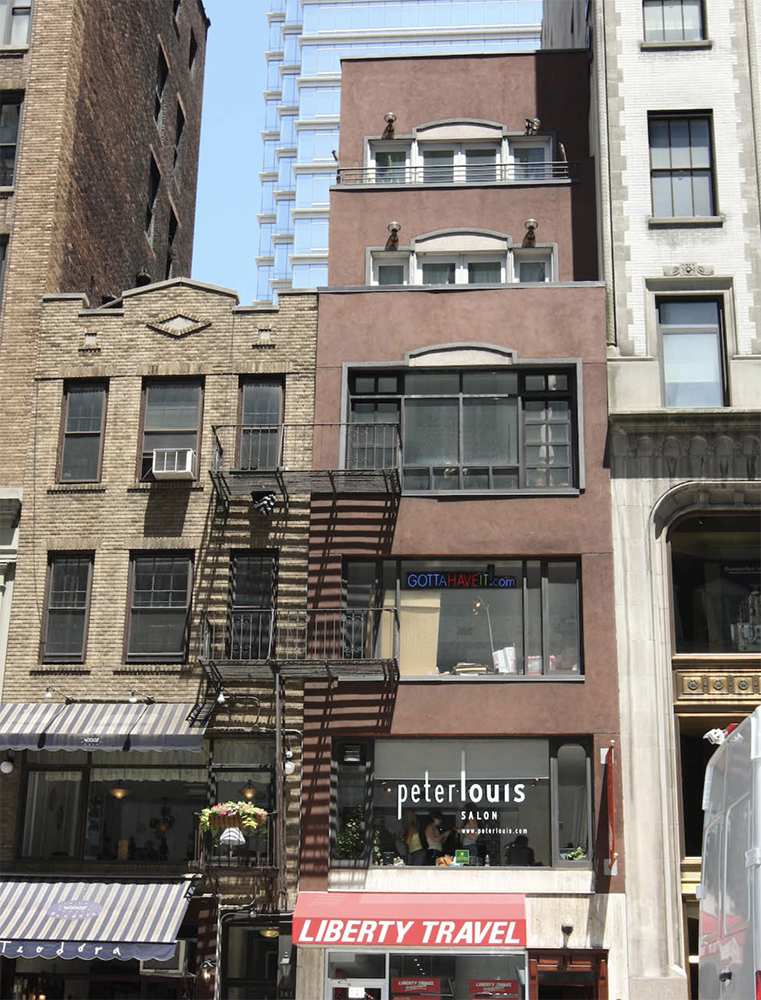 Built in 1920, 916 Third Avenue consists of 5 floors, distributed between 8 apartments. Located in Manhattan’s Sutton Place neighborhood, 916 Third Avenue is a rental building. MORE
INTERESTED IN A SPECIFIC UNIT?
next page