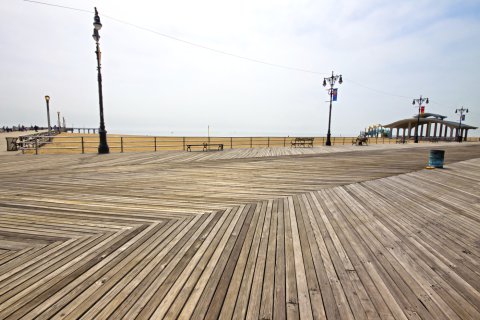 Home of Nathan's hotdogs, the Mermaid Parade and a number of amusement park attractions, Coney Island is a historic site that is famous worldwide. In recent years the "People's Playground" has undergone transformations, with the addition of new attractions and a brewery for the company that gave us Coney Island Lager. Underneath the glaringly obvious entertainment options, there are also hidden gems: incredibly cheap oysters, and the Brooklyn Cyclones - a minor league baseball time that delivers as much fun as the Mets or Yankees at a fraction of the price. Not to mention, of course, Coney Island's relative affordability in contrast to many other Brooklyn neighborhoods. 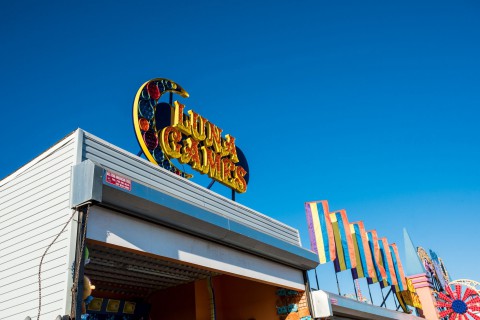