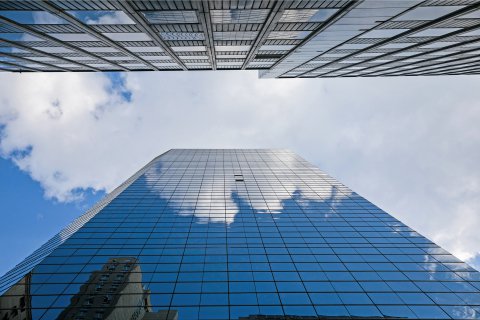 New York City's first district, at the southernmost tip of Manhattan where the East and Hudson Rivers meet, remains its most historic. This is a place where New York City began, and this is a place where peaceful coexistence of Wall Street investment banks with landmarks such as Trinity Church is not only possibility, but also a staple of urban living. A neighborhood in the southernmost part of Manhattan, Financial District is home to offices and headquarters of city’s major financial institutions, including the New York Stock Exchange and the Federal Reserve Bank of New York. The district used to be primarily a destination for daytime traders and office workers – but has grown into a neighborhood in and of its own right, with a growing number of full-time residents. The trend stems out of office spaces being converted into condomini- ums and rental apartments in the 2000’s. 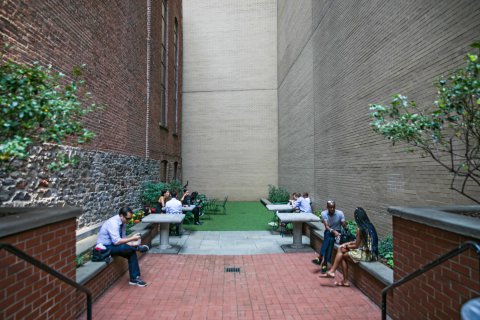 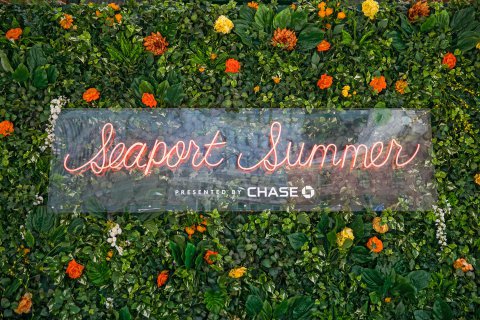 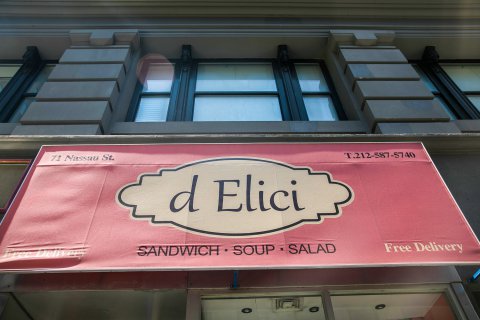 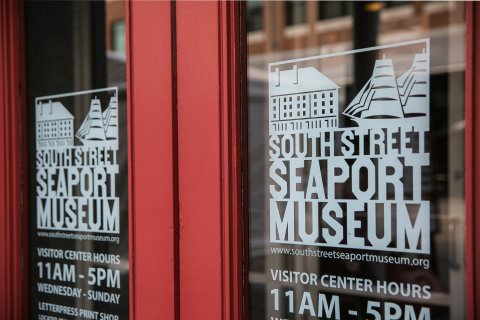