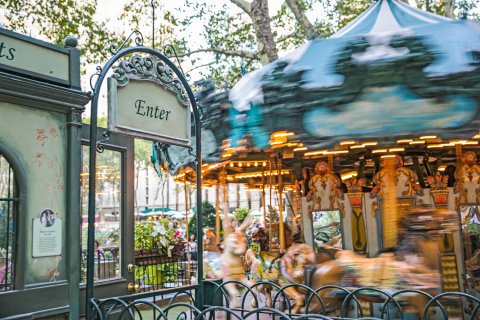 Although nobody can exactly agree or with certainty pinpoint where Midtown begins – although most agree this would be in the 30’s – Midtown is just that, smack in the very middle of everything Big Apple.Dissipating at around Central Park, Midtown is home to financial behemoths, publishing and fashion houses, and its stretch of Fifth Avenue is a true magnet for shoppers. From ice skating at the Rockefeller Center, unforgettable shows at the Radio City Music Hall, to the spectacular St. Patrick’s Cathedral, Midtown has a little bit of something for everyone. Encompassing a variety of micro-and full-fledged neighborhoods (Hell’s Kitchen, Clinton, Murray Hill, Kips Bay, Turtle Bay, Times Square, Midtown East, Midtown West, Midtown South, to name but a few), Midtown is the busiest commercial district in the nation. 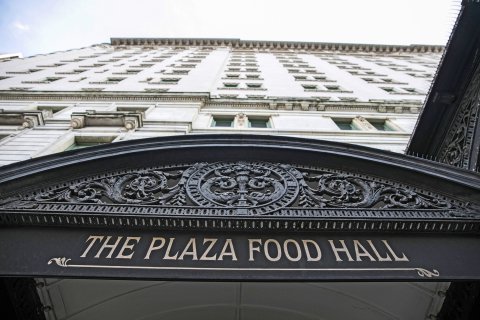 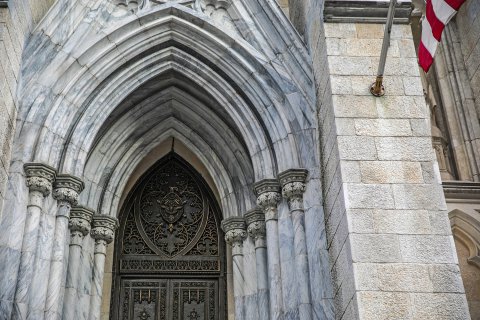 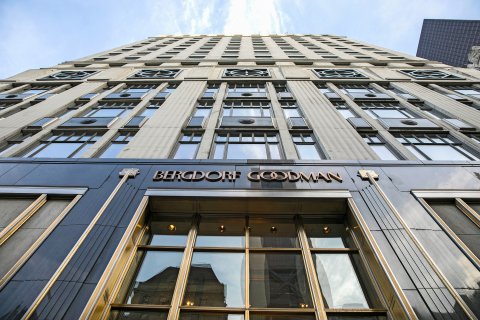 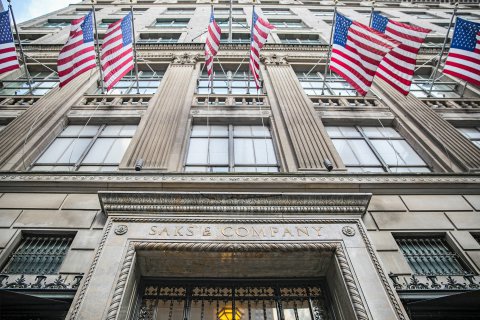 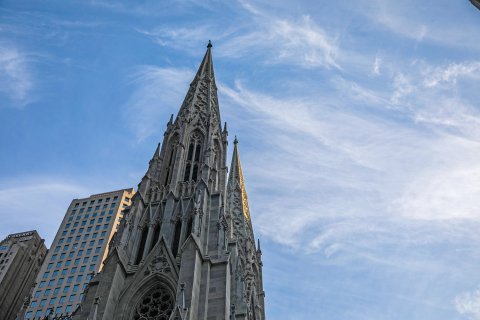 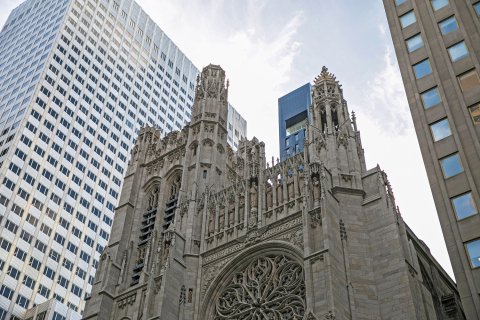