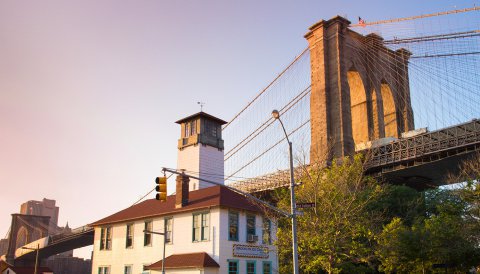 Just between the Brooklyn and Manhattan bridges lies DUMBO (Down Under the Manhattan Bridge Overpass). Home to countless art galleries and exquisite shops, this formerly busy industrial neighborhood is now an exciting fusion of 19th century warehouses and lavish condominiums, old rails, and stylish showrooms and exclusive boutiques. Visit DUMBO for a truly visceral experience of city life. 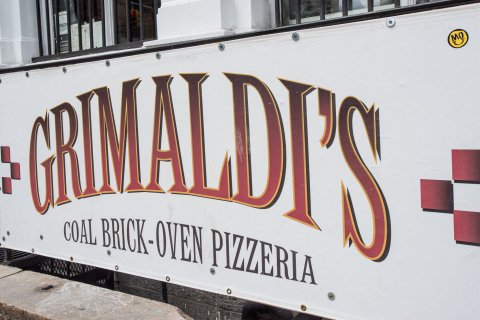 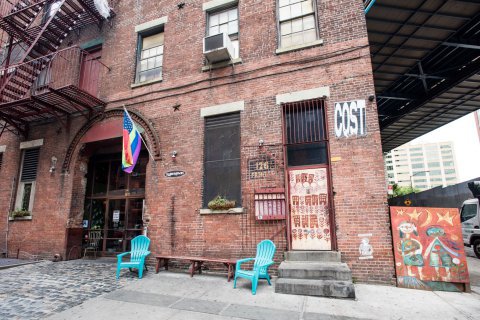 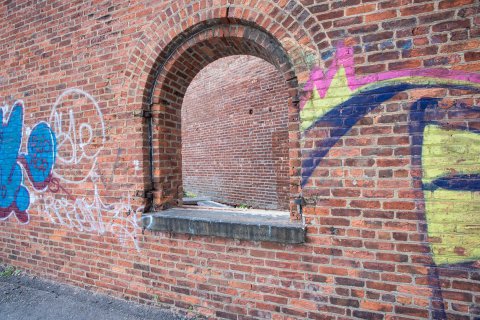 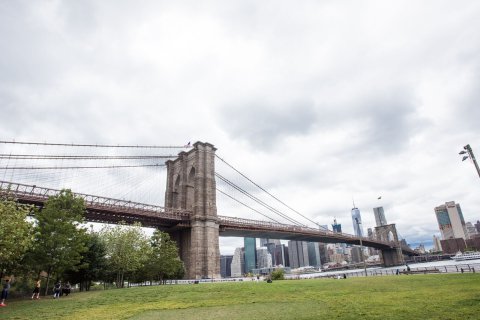