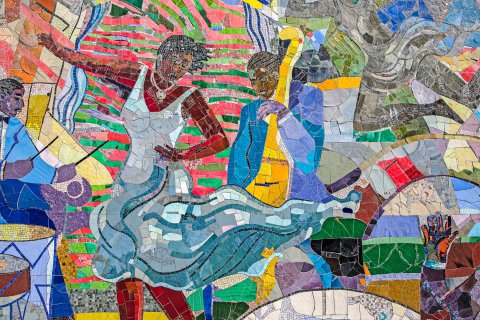 Harlem is the upper part of Manhattan, stretching from 96th Street east of Central Park and 125th Street west of the Park – to 165th Street. Long the nation’s epicenter of African-American tradition and culture, Harlem was the birthplace of Harlem Renaissance, an cultural movement marked with outpouring of artistic and professional works without precedent in the African-American community. With the economic collapse of the Great Depression and de-industrialization of New York following World War II, the area descended into crime and poverty. Having seen some of the most financially despairing times prior to the 1990’s, Harlem has since undergone a thorough change, fueled by federal and city policies that included uncompromising fight against crime, and development of the retail corridor on 125th Street. With the development came the rising of rents, and tourists, clamoring to visit popular Jazz clubs and restaurants offering Southern flavor and cuisine. 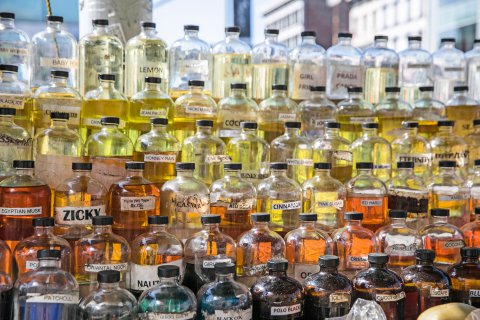 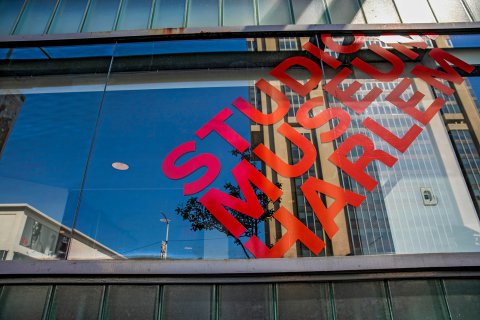 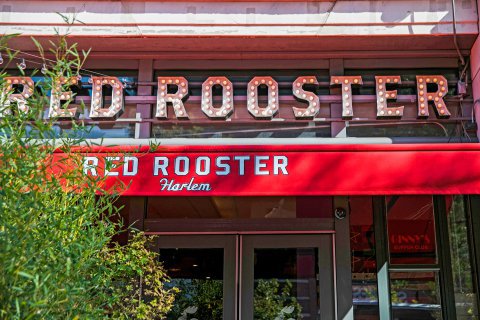 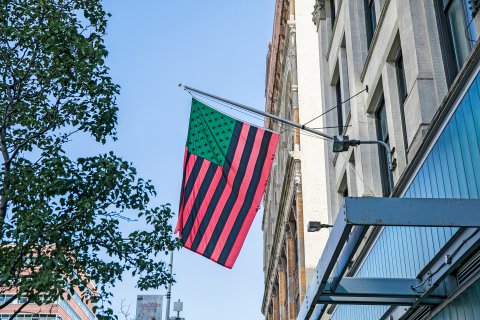 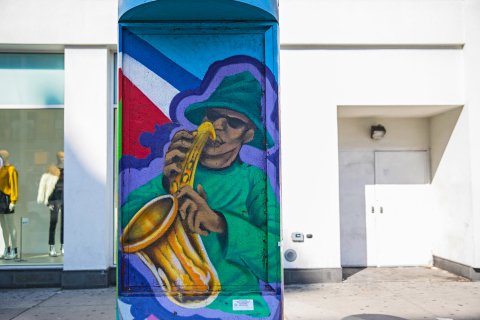