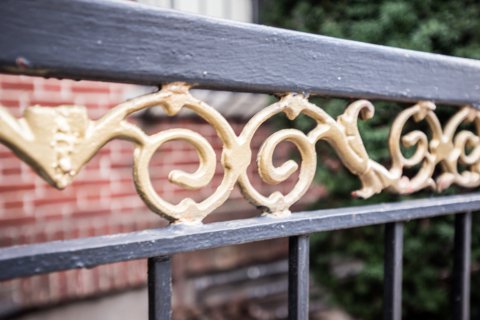 One of the most happening Brooklyn neighborhoods, Crown Heights has seen a surge in commercial and residential development in the last few years. Restaurants, cafes, bars, and shops dot the avenues. Elegant and stately brownstones and mansions continue to watch time unfold from the neighborhood's side streets. With something for everyone against a backdrop of history and charm, Crown Heights is truly classic Brooklyn. 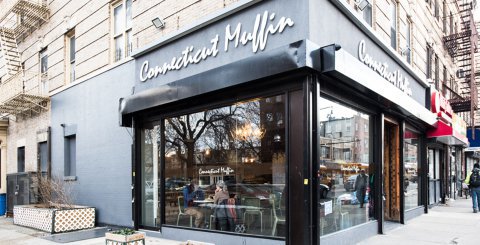 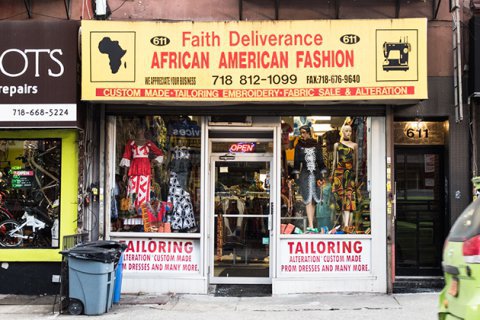 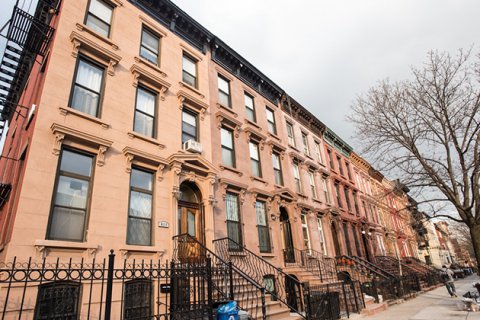 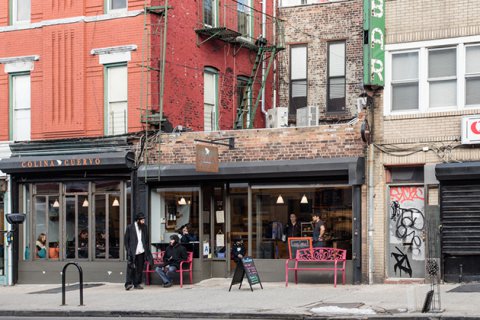 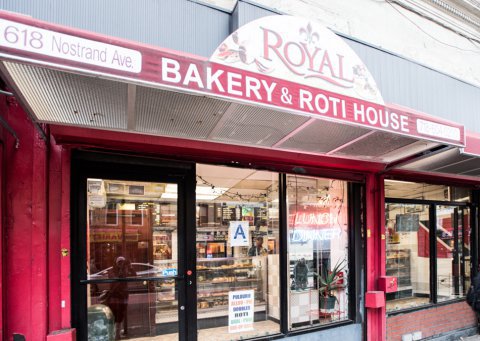 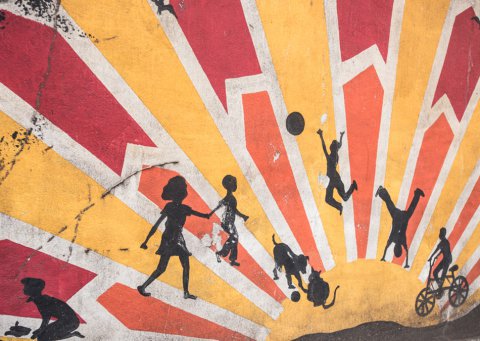