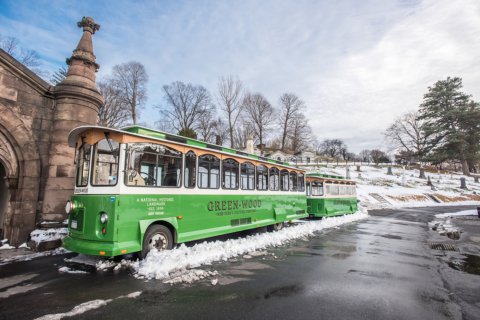 Deriving its name from Brooklyn's most celebrated historic cemetery, the neighborhood of Greewood Heights allows easy access to all the perks found in neighboring Park Slope and Gowanus while maintaining a distinct, cozy charm. The area has also seen a lot of growth in recent years, with new restaurants, bars, and cafes continuously popping up within its borders along Fourth and Fifth Avenues. The nearby D, N and R trains can quickly get you into the city, while a long walk around the borders of the historic cemetery offers a rare luxury: time for peace, quiet and contemplation. 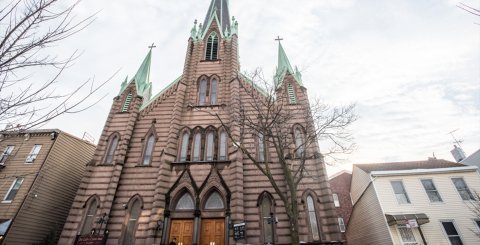 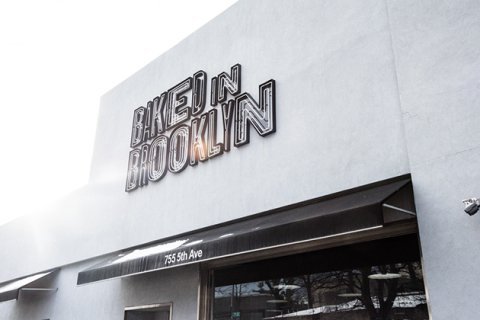 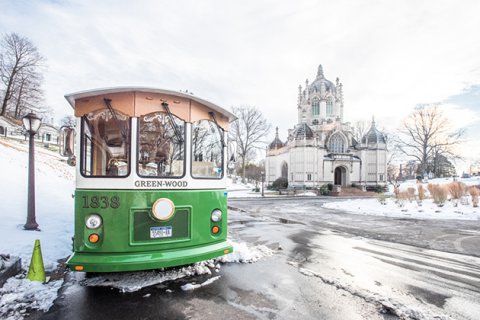