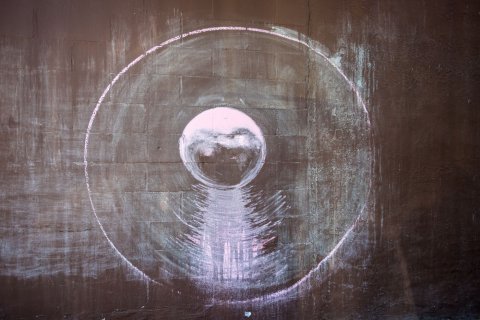 Fort Greene, its name an homage to the Revolutionary War general Nathaniel Greene, is a neighborhood rich in history and culture, and architecturally almost as diverse as its inhabitants. Brooklyn Academy of Music, fantastic restaurants, and the ever-growing assemblage of musicians, writers, movie stars and artists, make Fort Greene a favorite destination, and a great neighborhood to call home. Bookstores, cafes, boutiques, splendid galleries, and unforgettable bars line the tree-lined avenues, amidst elegant mid-19th century Italianate Victorian homes. 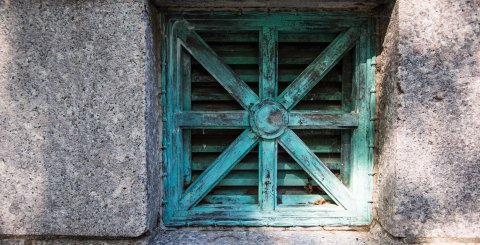 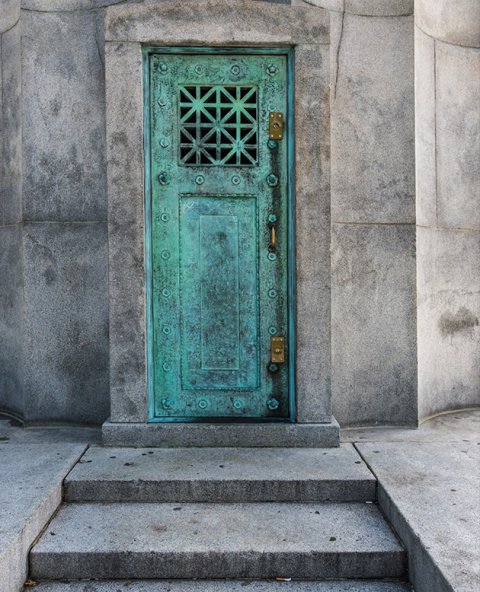 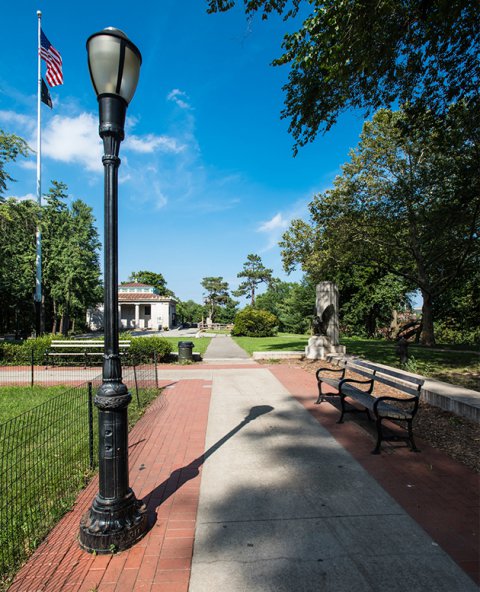 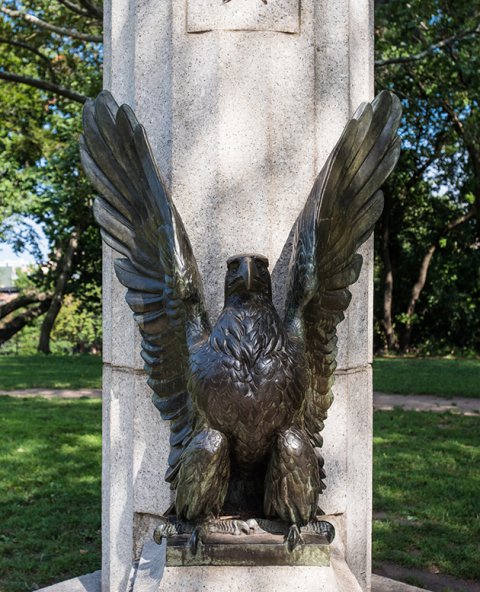 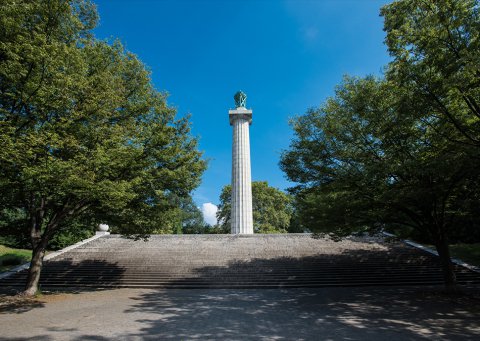