Looking for a massive full floor 1 bedroom in the hear of Prospect Heights? Look no further! From its seperate kitchen and massive living space this unit is a real steal. Looking to have guests, the living space can be converted to a bedroom (even has its own entrance). Come quick this unit wont last! 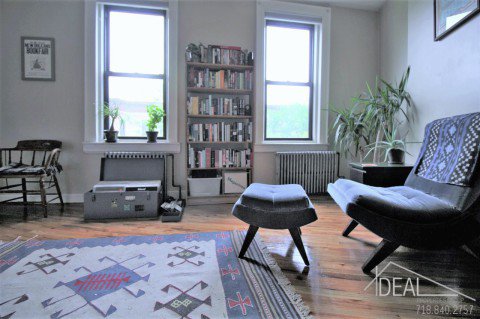 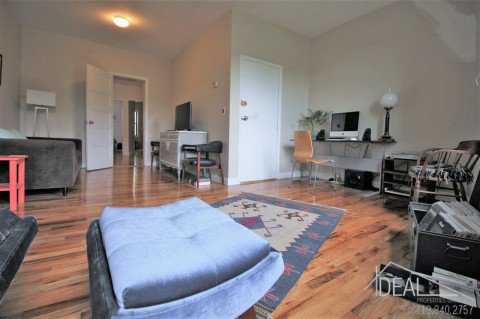 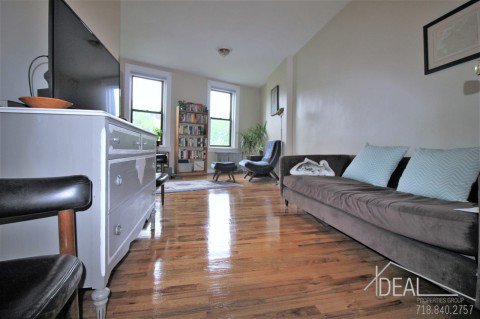 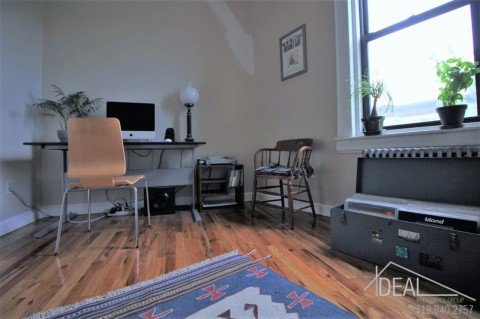 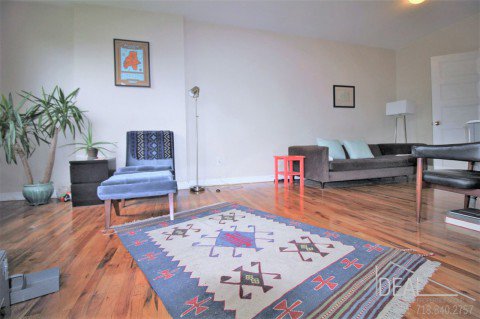 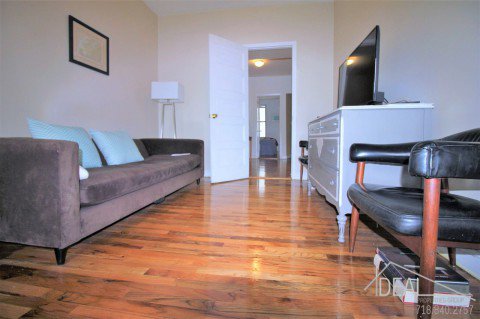 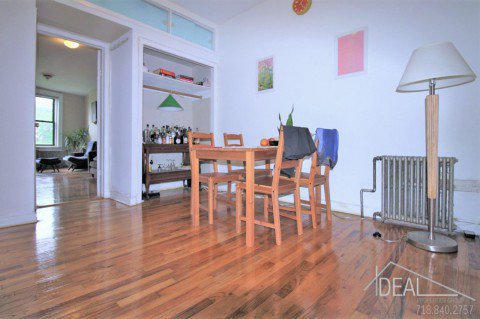 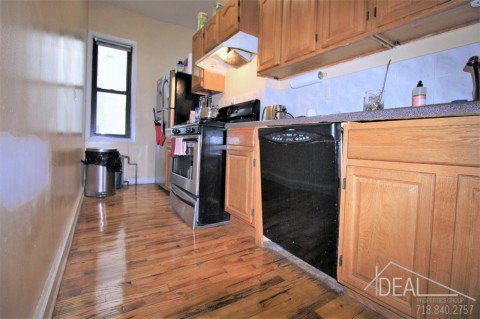 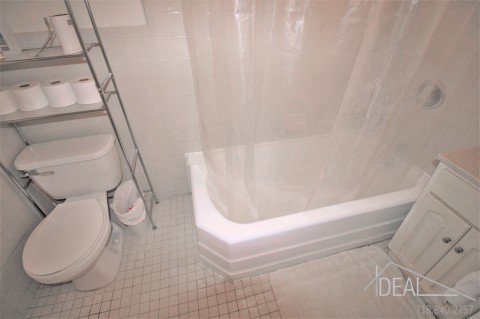