The private entrance in this private home will lead you to over 1300sq' of space! Walk into a rare, formal dining room with a lovely, detailed chandelier. Beside it, a large living room, bordered by an additional sun-room that brightens up the whole unit. New cabinets have been installed in the eat-in, country style kitchen. Tons of closet space in addition to a walk-in storage room in the hallway and hardwood floors throughout. The bathroom features a jacuzzi tub and you'll find windows in each bedroom. Pets are welcome so bring your furry friend along!
Only a few short blocks away from the R train on Bay Ridge Ave and all the shops and restaurants your heart desires along 5th Avenue. 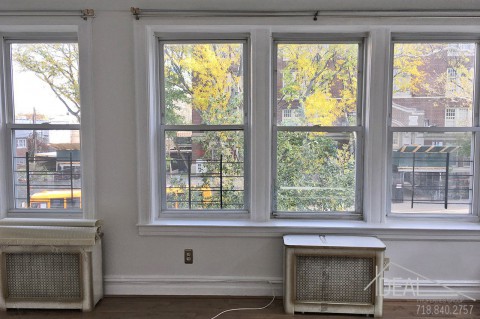 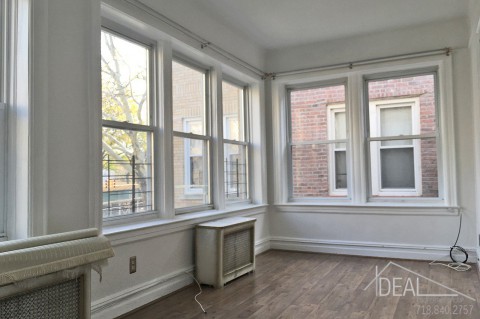