WOW! Gorgeous & spacious 2 BR with a separate living room! This apartment features an updated kitchen & bathroom including a WD, dishwasher, and ss appliances. Well laid out with a spacious kitchen/dining combo, a separate living room, and two separate bedrooms one kings size and the other queens size, there are sliding doors in between the bedrooms. Plus your own private balcony! Did I mention you have control of your heat even though it is included!
Located in Carroll Gardens on Clinton St on the 2nd floor of a townhouse you are just a block from Court street where there is a plethora of restaurants, cafes, shopping, and bars!
Cats only sorry no dogs.
Call now for a viewing! 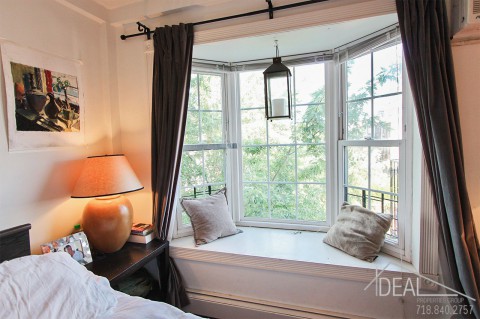 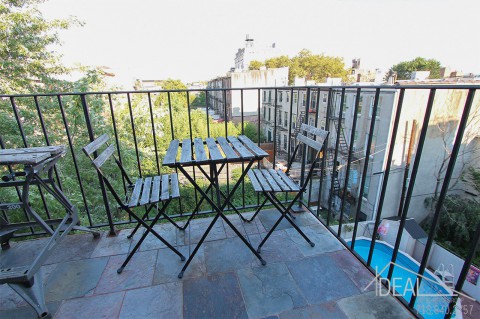