Welcome to unit #5F at 552 Riverside Drive, a one bedroom apartment with wood floors and high ceilings. The living room, bedroom, kitchen and bath each have a window. Bring your imagination and your contractor to make this lovely apartment your own.
Located just across the street from Riverside Park, this pet friendly building has lots of amenities. Pleasant Homes is a six-story, 67 unit well maintained pre-war co-op building with a beautifully restored marble lobby, and a resident superintendent. On premises is a laundry room, fitness room, community room and bike room. The furnished roof deck includes a community garden and incredible park and river views. Nearby are Grants' Tomb, Columbia University's Manhattanville campus, Fairway, many local restaurants offering a wide variety of cuisine. The #1 train is a block away at the 125th Street station. 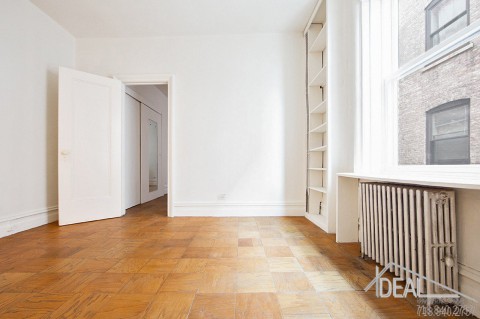 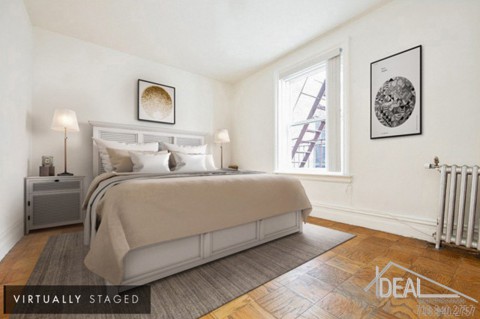