This spacious 2 br apt. on a tree-lined street is a must see! Finally, a sizable living room great for entertaining. Just beyond is a recently updated eat-in kitchen. On either side of the common living space are 2 bedrooms both with tons of natural light, closets, and plenty of room for a queen bed and furniture.

This lovely apt. also provides a private yard ideal for BBQing, gardening, or playing with you pooch. Find yourself near shops, restaurants, and more, as well as just a hop, skip and a jump from the A,C, and J,MZ train line.

As if it couldn't get any better, heat, gas, and electricity are all included! Call today for a private showing! 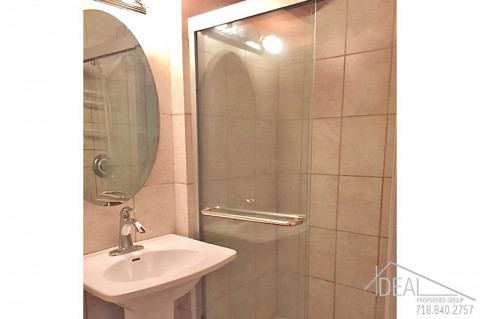 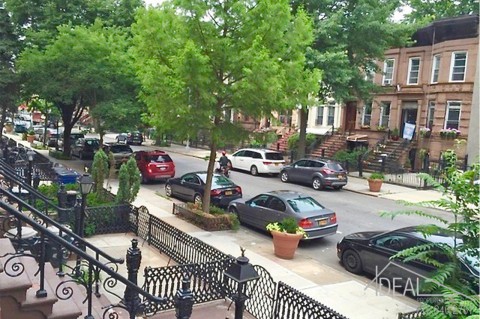