Don't miss out on this incredible newly renovated one bedroom apartment in Prospect Heights. From its sunlit, massive bedroom to its large living space this is a great catch. As well as a modern kitchen equipped with a great eat in island, and dishwasher. Also the lobby is something else and conveniently has an elevator. I almost forgot there in NO FEE!!
Come quick this gem wont last long! 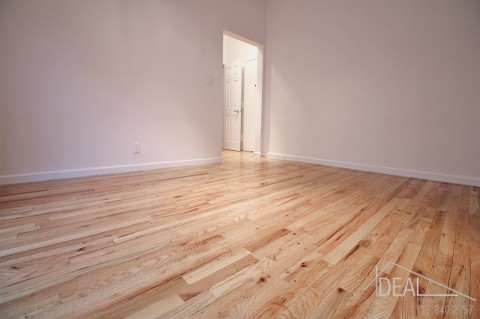 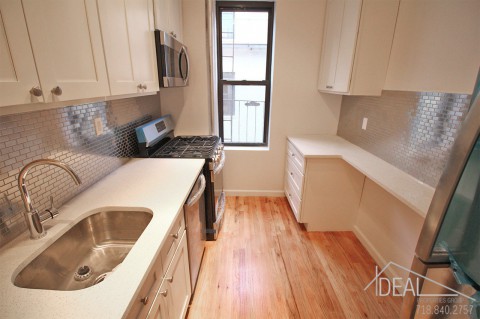