This spacious storefront, just recently available, is available for mainly all uses. Located directly on Myrtle Ave with plenty of foot traffic for an upstart business, restaurant, boutique, etc. The space measures around 750sqft and also has outdoor space that can be included as well. Ultimately, this is a vanilla box awaiting you creativity. Exclusively represented by Curtis (Ideal Properties Group). 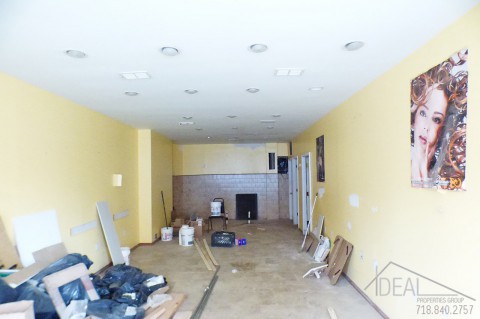 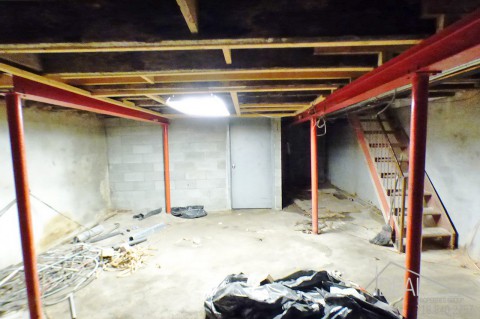