SHOWINGS BY APPOINTMENT
Apartment #805 at 34 Plaza Street East is a large, bright and spacious one bedroom on Beautiful Grand Army Plaza in Prospect Heights, an opportunity that clicks off all your wish list buttons!

The apartment also has hardwood floors throughout, a spacious bath and a newly renovated kitchen with stainless steel appliances. The entry foyer / dining area is large enough for a table for 6, the living room is spacious and perfect for entertaining. The master bedroom is huge and has windows on 2 sides that allow for dividing to add an office or nursery.

This lovely cooperative was built in 1956 is 12 stories and has 119 units comprised of 111 residential units and 8 commercial spaces. Nearby you will find Prospect Park, the Brooklyn Museum, Brooklyn Botanical Gardens, Park Slope the Saturday Farmers Market and Sunday Smorgasburg at Grand Army Plaza. For easy transportation, take the 2, 3, 4, 5, B and Q trains for a quick 20 minute ride to Manhattan and for your entertainment and sporting event needs, the Barclays Center is a short walk away or just 1 stop on the train.
Value and location; location, location, location --- this a great place to call home! 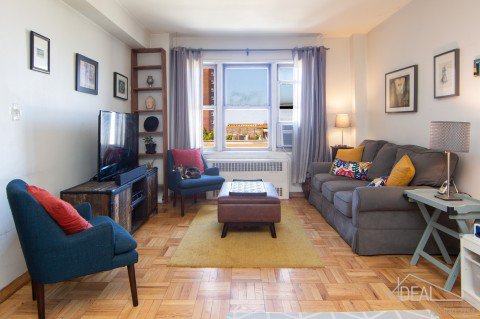 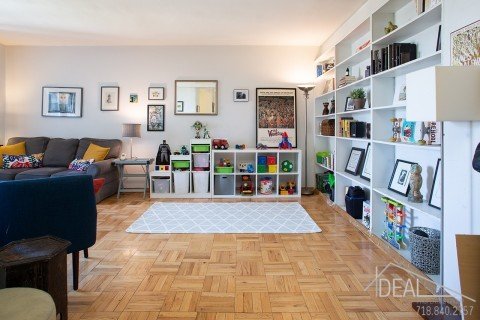 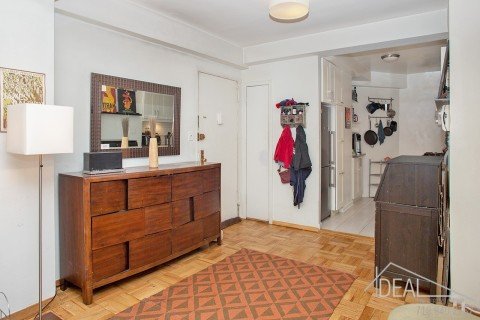 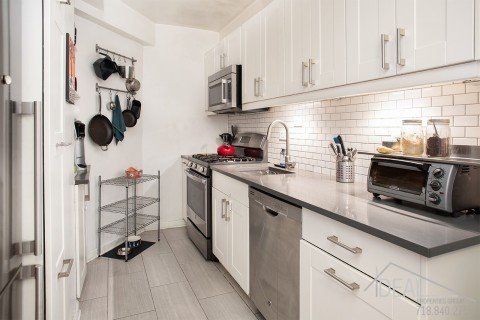 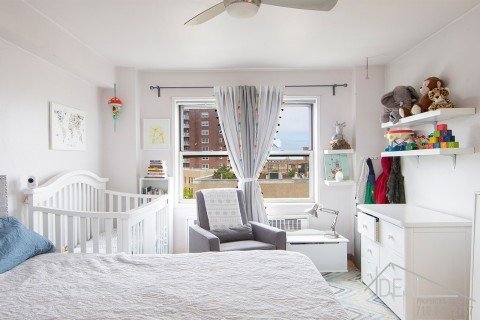 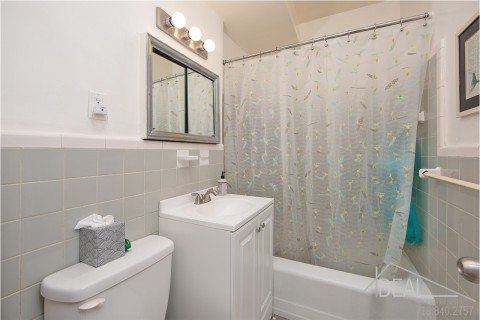 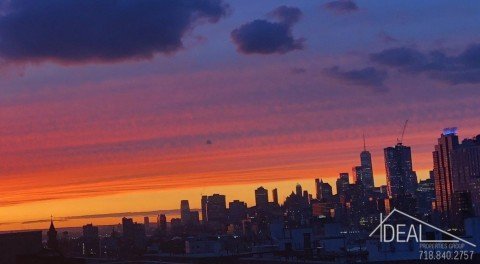 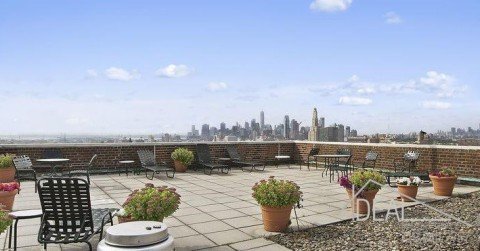 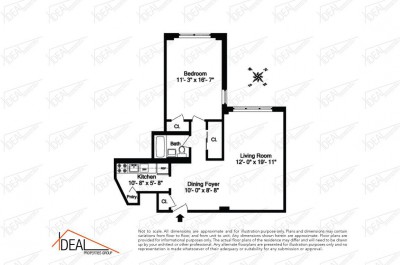