Welcome to 337 Kent A converted loft building in the heart of Williamsburg. This industrial & raw 2 BED is why people first moved Williamsburg and is a must see! Rustic & industrial apartment is quite spacious! Exposed brick walls, hard wood flooring throughout, and plenty of character make this a very charming home. Located on the first floor on Kent ave you are just a few blocks from the bustling Bedford Ave and a plethora of restaurants, bars, cafes, and shops that Williamsburg is known for, all just minutes away! Laundry & elevator in the building plus additional storage is available. Call me now to schedule a private viewing.
Call/Text me today for a viewing! Sully Klein 347 - 243 - 8776 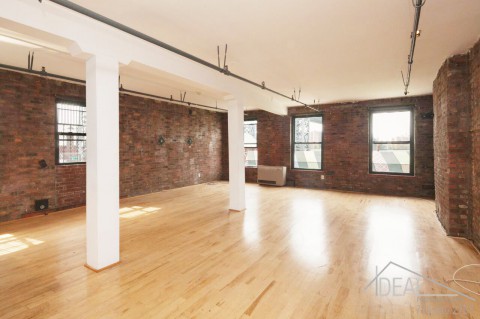 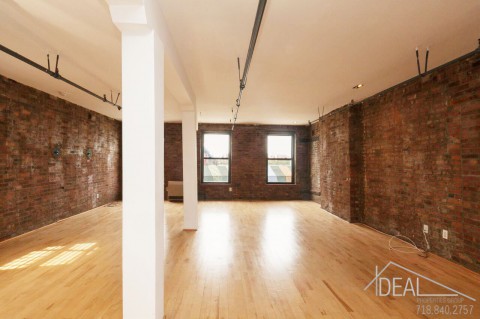