Don't miss out on this breathtaking 2.5 bdr Brooklyn Heights apartment. From its modern eat in kitchen to its outstanding living space. Each bdr can nicely fit a queen size bed, and has their own closet. The half bedroom is perfect for a nursery, home office, or storage. It also conveniently is equipped with a dishwasher, and a washer/dryer. But best of all it has a private roof deck with breathtaking views of the city! 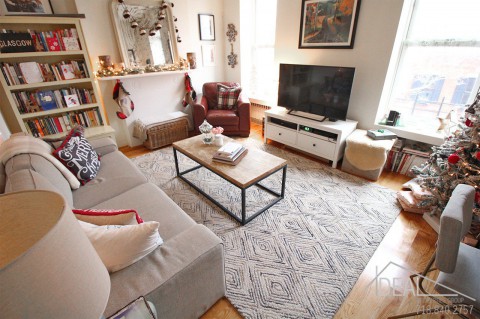 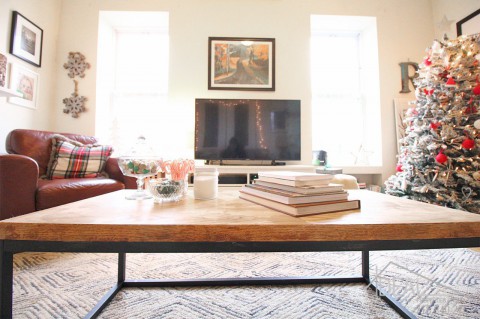