Located in Concord Village, one of Downtown Brooklyn's most popular communities, this spacious L- shaped studio has lots to offer!

Featuring an updated kitchen, solid wood floors, and four generous closets, it checks all of the "must haves" when looking for a home or pied a terre in a fantastic location. There is a dressing room leading to the bathroom for privacy. Located on a high floor, facing east, there is great morning light and a fantastic view.

Walking distance from Brooklyn Heights and DUMBO, including the Brooklyn Heights Promenade and the Brooklyn Bridge Waterfront Park, there is easy access to the A/C, F, R, 2/3, 4/5 trains, and multiple Citi Bike stations. Contact us today to set up a viewing of the great apartment. 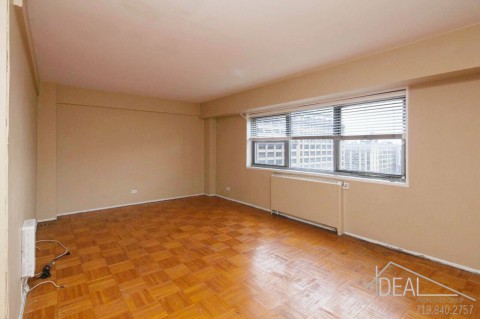 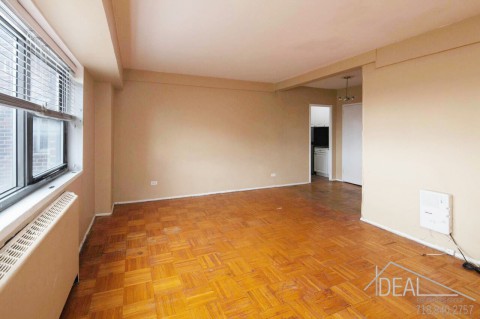