Concord Village is at the epicenter of some of the most exciting areas of Brooklyn. From DUMBO arts, to Brooklyn Heights dining, to power shopping downtown, everything you need is a just few steps away. Just to the north of Concord Village is the new DUMBO Heights tech/creative center, sure to add another layer of culture to the community.

This well priced, spacious apartment is a great place to call home. Take advantage of this opportunity to live in one of the boroughs most convenient locations before its too late. This is a co-op sublet requiring board approval. No Pets. 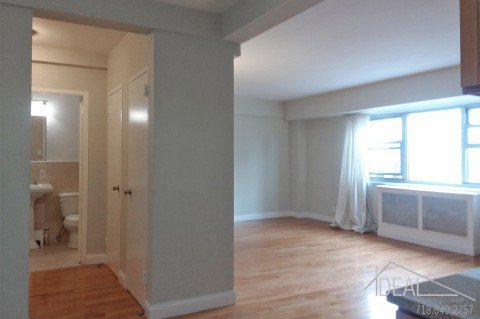 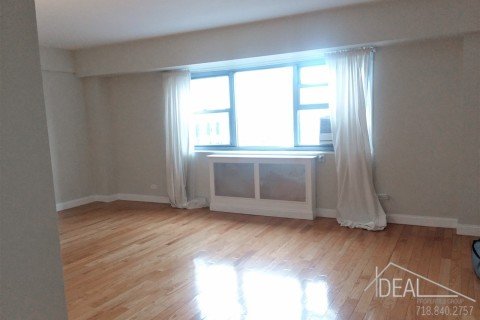 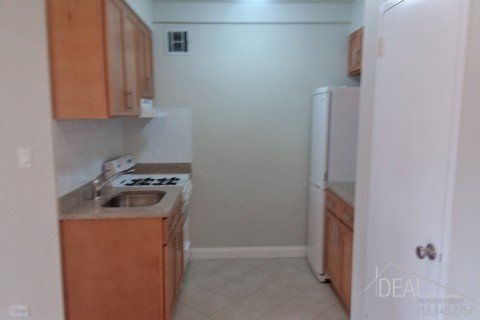