Welcome to apartment 14B at 235 Adams Street Brooklyn NY 11201 a bright, sunny and spacious studio apartment in Concord Village, one of Brooklyn's most sought after communities.

The shared roof deck has amazing unobstructed views of our fantastic city. If greenery strikes your mood grab a seat under one of the many trees dotting the well maintained park like green space, all of this surrounding the complex which offers a pleasant respite from the daily grind.

Concord Village is at the epicenter of some of the most exciting areas of Brooklyn. From DUMBO arts and dining, to the quaint historic streets of Brooklyn Heights, to power shopping downtown, everything you need is a just few steps away. Just to the north of Concord Village is the DUMBO Heights tech/creative center, driving another layer of culture to the community.

This well priced, spacious apartment is a great place to call home. Take advantage of this opportunity to live in one of the boroughs most convenient locations before it’s too late. 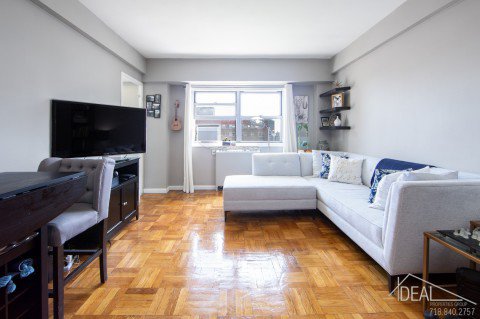 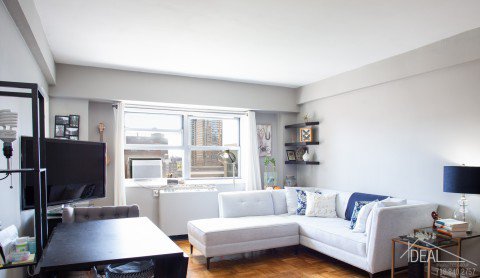 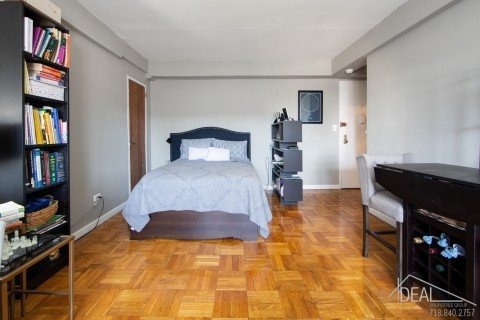 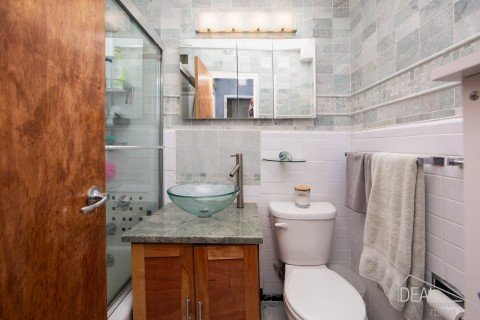 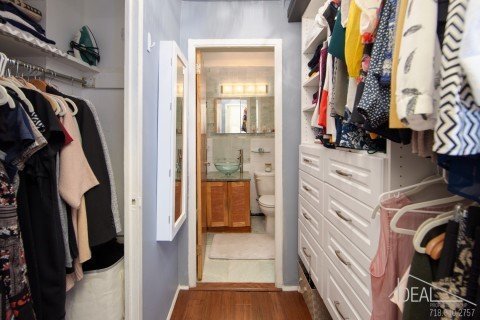 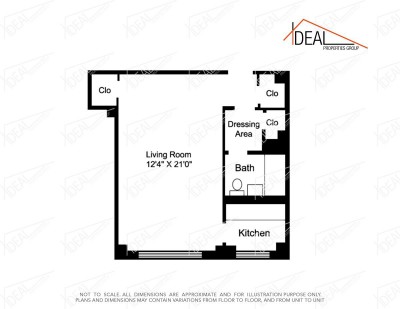