Bright and spacious studio apartment available in Concord Village, one of Brooklyn's most sought after communities.

This apartment features hardwood floors, east facing windows, 3 large closets, and a dressing room with built in shelving and drawers. There is a Murphy bed in the main living area and a separate windowed kitchen with stainless steel appliances. 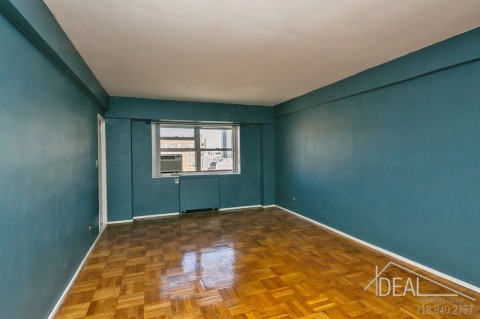 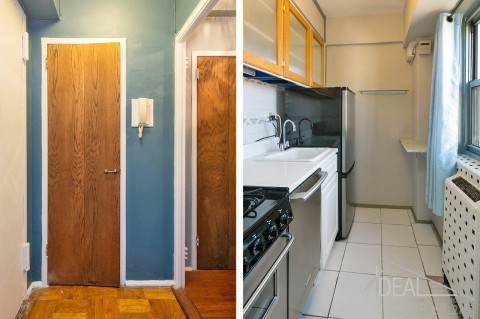