This apartment has been recently updated with fresh paint, refinished hardwood floors and baseboards as well as an updated kitchen and bath. There are 5 closets (yes 5!), a spacious bedroom with great western light, an efficient kitchen that's functional and has good storage, and a main living space that is bright and spacious.

This 10th floor 1-bed apartment, at the foot of the Brooklyn Bridge in a full service co-op complex has views of downtown Manhattan, the federal courthouse and the iconic Brooklyn Post Office building. This lovely home has many of the amenities of a typical luxury building including laundry, 24 hour doorman and elevators. Almost every subway, 2/3, 4/5, R, F, A/C are within a 10 minute walk with the A,C at High Street practically on property! There are amazing 360-views on the shared roof deck that you'll definitely want to be on during sunny days. Don't miss scheduling an appointment to see this gem.

Sorry, no dogs.
Lease terms are of one year increments
Co-op board package, financial review and approval is required.
Guarantors are accepted (guarantor must reside stateside, guarantor companies are not accepted) 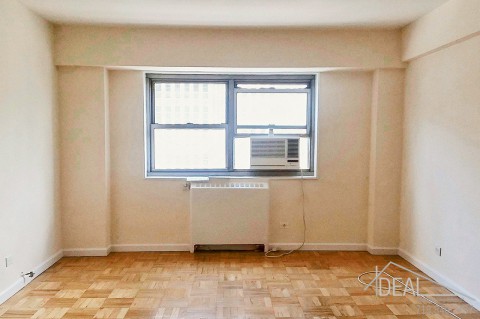 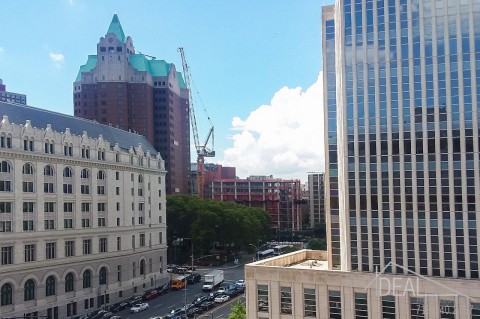