OFFER ACCEPTED
This 4th floor, 2 bedroom, 2 bath co-op is located in one of Brooklyn’s most popular communities, Concord Village.

Enter this lovely apartment at the over-sized entry hall that flows into an expansive living/dining room. There are hardwood floors throughout the space and great light. The west exposure in the master bedroom has views of the charming park-like Concord Village grounds.

The spacious master bedroom is large enough for a king size bed plus furniture and includes an en-suite bath. The second bedroom is generous in size with another large closet to keep your possessions in order. The second bathroom with stall shower is stylishly updated.

Concord Village is at the epicenter of some of the most exciting areas of Brooklyn. From DUMBO arts, to Brooklyn Heights dining, to power shopping downtown, everything you need is a just few steps away. Just to the north of Concord Village tenants are moving to the new DUMBO Heights tech/creative center, sure to add another layer of culture to the community.

This home is within easy access of all major subway lines A/C, F, 2/3, 4/5, and R. If you’re inclined you can even grab a Citi Bike from one of two nearby stations and ride across the Brooklyn Bridge to work.

It’s no secret Brooklyn is booming. This well priced, spacious, move-in ready apartment with tons of storage space is a great place to call home. Take advantage of this opportunity to live in one of the borough’s most convenient locations before it’s too late. 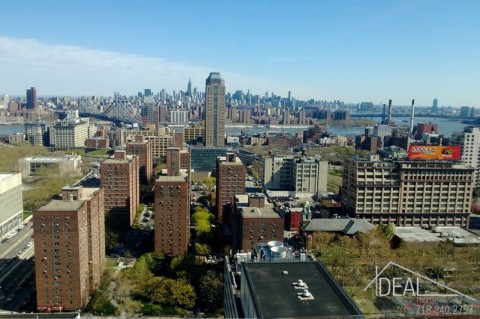 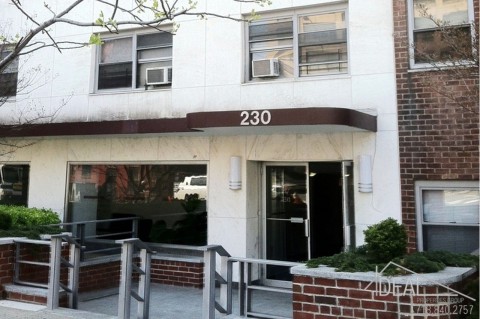