This apartment features hardwood floors, south east facing windows, and 5 large closets. The kitchen has been updated and includes a dishwasher.

Shared roof deck
Park like green space
Concord Village is within easy access of all major subway lines A/C, F, 2/3, 4/5, and R.
This well priced, spacious apartment with tons of storage space is a great place to call home. Take advantage of this opportunity to live in one of the boroughs most convenient locations before its too late. 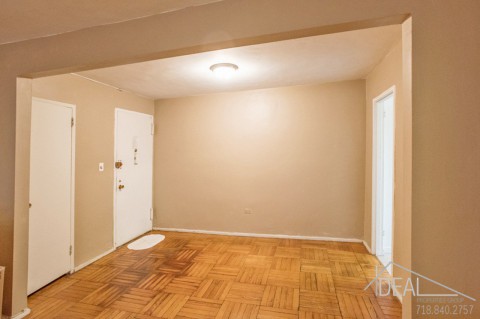 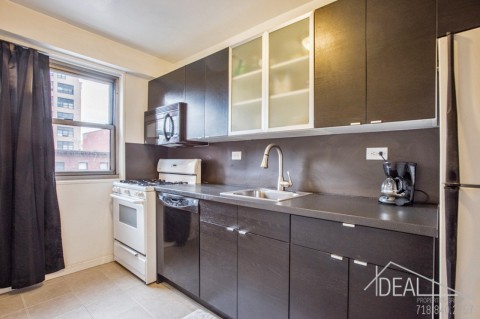