Fantastic 1 Bedroom and 1 Bathroom located on East Flatbush near the 2 and 5 Trains on Beverley Rd stop. Included dishwasher, ss appliances, microwave, washer and dryer, and lots of cabinets. There is also a finish basement which can be used for entertainment. Pets with Deposit 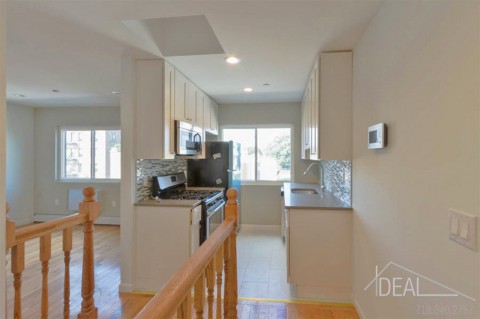 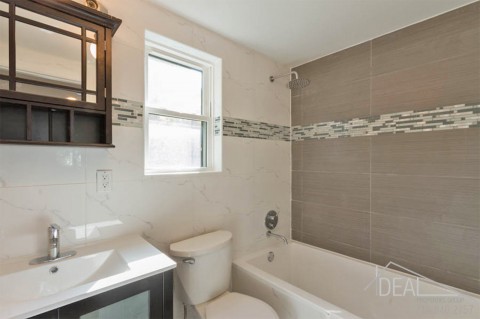