Welcome to 225 Adams Street #16F
This stunning one-bedroom apartment was renovated in March 2019, and is on the top floor of a quiet, upscale co-op in Downtown Brooklyn. The views over to the Financial District (including double exposure big windows in the bedroom) are a huge plus point, along with the new Citiquiet windows throughout, which block out the noise from the city, and create a feeling of peace.

The apartment has brand new wood floors throughout, as well as extra high ceilings. You’ll get a real feeling of space here, overlooking Manhattan, in the open living room which has custom-fitted banquette seating for up to 10 people. The new kitchen is fitted with plenty of storage and counter space - a rarity!

The bedroom has dual aspect Citiquiet windows to keep out the noise, but let in so much light, and there is plenty of wardrobe space. 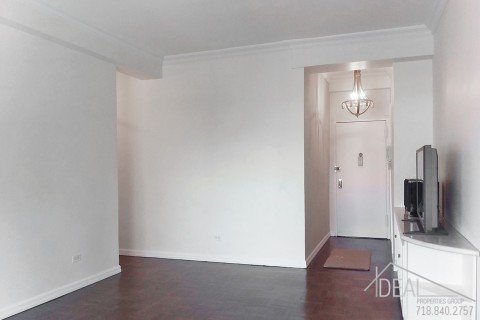 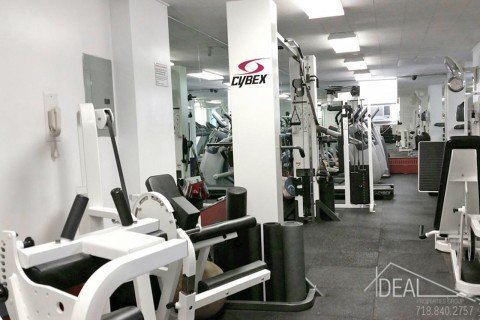 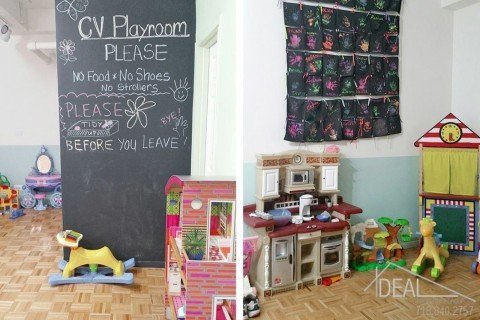 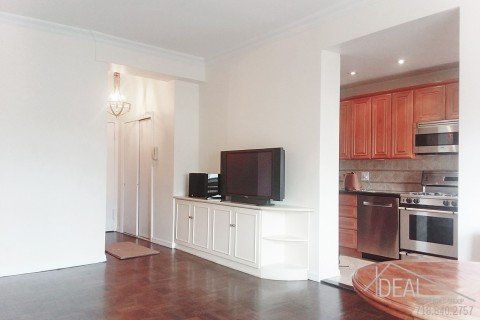 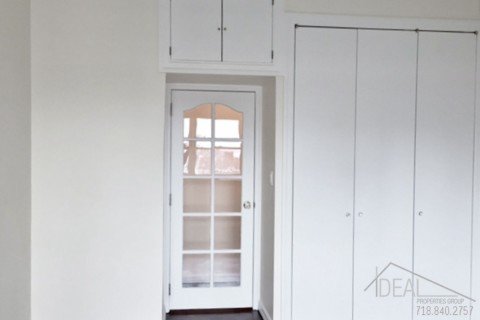 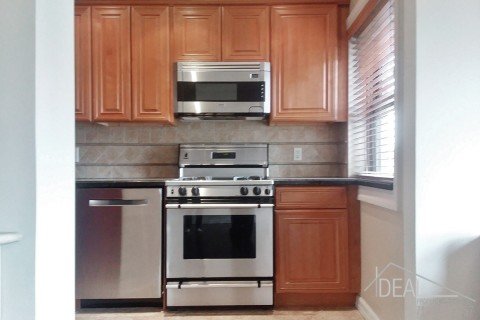 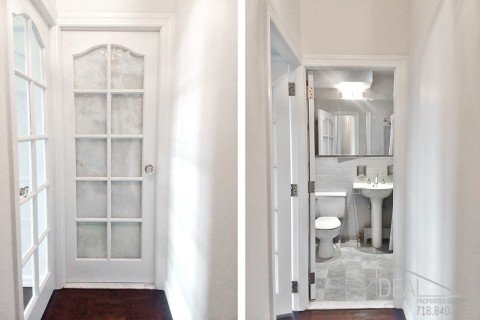 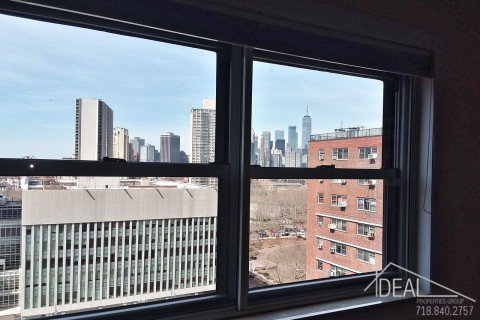 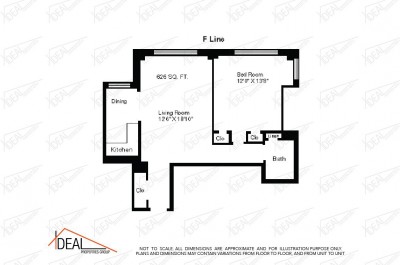