One bedroom apartment available in Concord Village with open city views in one of Brooklyn's most sought after communities. 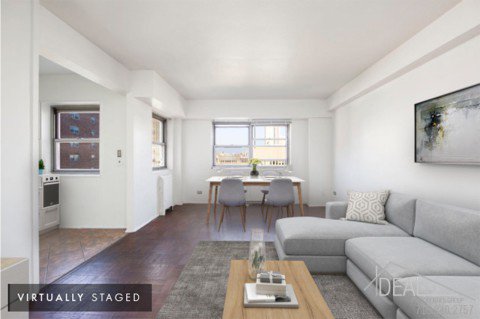 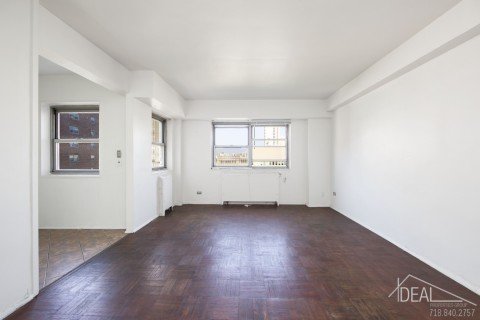 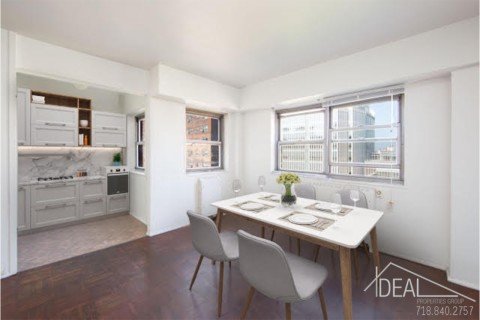 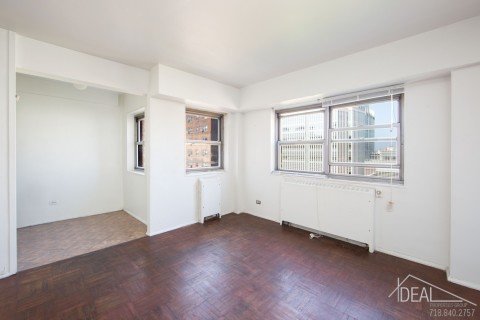 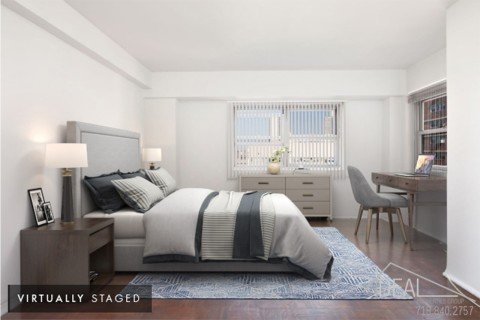 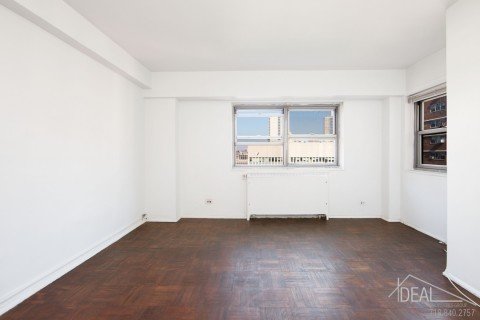 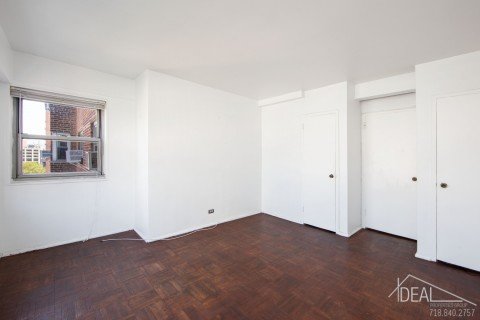 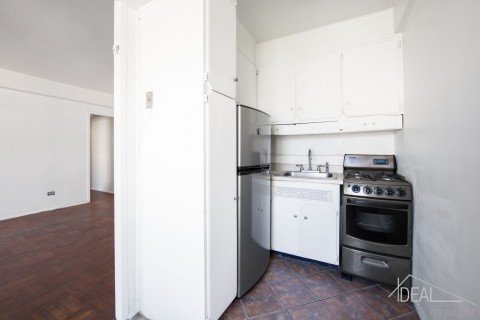 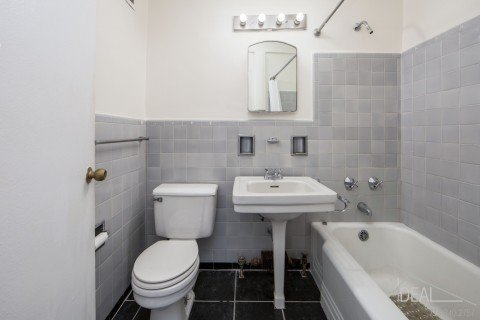 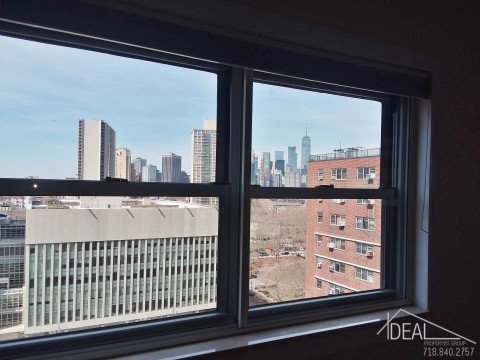 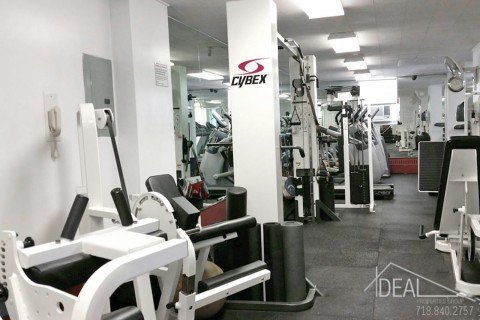 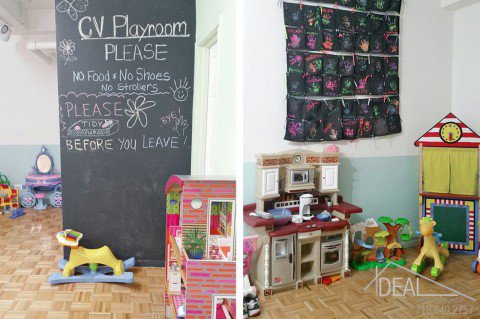 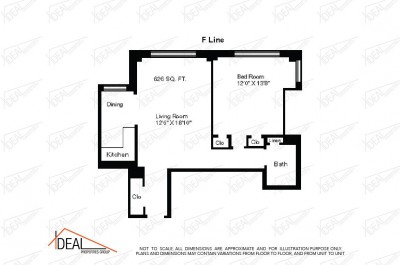