OFFER ACCEPTED!
215 Adams Street #17J Brooklyn NY 11201 has incredible views and closets galore!
Each West facing window in this apartment offers a view of the Brooklyn Bridge, the Statue of Liberty and New York harbor!
Six closets throughout this unit and access to the finished roof, just one floor above, are just two features that make it a must see. One may be tempted to take a chaise to the roof and take in the incredible sunsets. The large master bedroom features Brazilian cherrywood flooring and can accommodate a king sized bed plus additional furniture. The kitchen has a multitude of cabinets and as well as a granite floor, and the electricity has been upgraded with circuit breakers.
Concord Village amenities include 24 hour doorman, on premises superintendent, laundry room, fitness center, package room, bicycle room, storage and parking (both wait listed) and community room. The shared roof deck has amazing unobstructed views of our fantastic city. If greenery strikes your mood grab a seat on a bench under a tree in the well maintained park like green space surrounding the complex that offers a pleasant respite from the daily grind.

Concord Village is at the epicenter of some of the most exciting areas of Brooklyn. From DUMBO arts, to Brooklyn Heights dining, to power shopping downtown, everything you need is a just few steps away. Just to the north of Concord Village is the new DUMBO Heights tech/creative center, sure to add another layer of culture to the community. This home is within easy access of all major subway lines A/C, F, 2/3, 4/5, and R. If you're inclined you can even grab a Citi Bike from one of two nearby stations and ride across the Brooklyn Bridge to work. This well priced, spacious apartment is a great place to call home. Take advantage of this opportunity to live in one of the boroughs most convenient locations before its too late. Pied a terres and guarantors are allowed 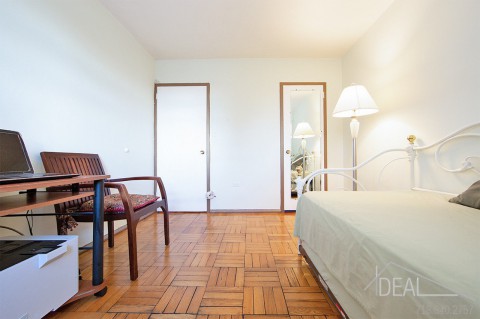 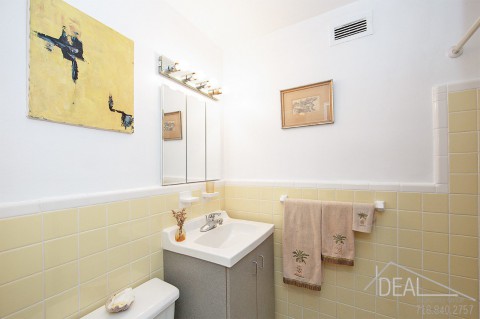