215 Adams St #14E, Brooklyn, NY 11201
AMAZING RENTAL OPPORTUNITY!
Ready for 9/1/19
This renovated, high-floor one bedroom co-operative residence is located in one of Brooklyn's most sought-after communities: Concord Village.
The living/dining room is bright and spacious with views of the ever-changing Brooklyn skyline from every window. There are hardwood floors throughout and the east-facing exposure provides ample light throughout the day. The well-appointed open chef's kitchen features shaker panel cherry cabinetry, granite counter tops and backsplash, state of the art Electrolux stove, microwave and refrigerator and a Bosch dishwasher. There are plenty of outlets for your kitchen gadgets and ample counter space for creating your culinary masterpieces.

The modern Italian tile bathroom combines luxury, comfort and function, while the spacious bedroom features two closets to keep all of your possessions in order.

Concord Village is at the epicenter of some of the most exciting areas of Brooklyn. From DUMBO arts, to Brooklyn Heights dining, to power-shopping downtown, everything you need is a few steps away. This home is within easy access of all major subway lines, including A/C, F, 2/3, 4/5 and R. If you're so inclined, grab a Citi-Bike from one of the two nearby stations and ride across the Brooklyn Bridge to work! This is a great opportunity to live in one of the most thriving communities in the whole of Brooklyn. 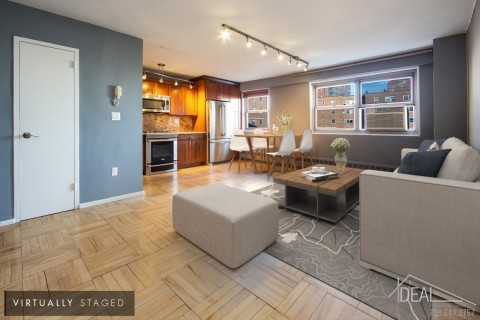 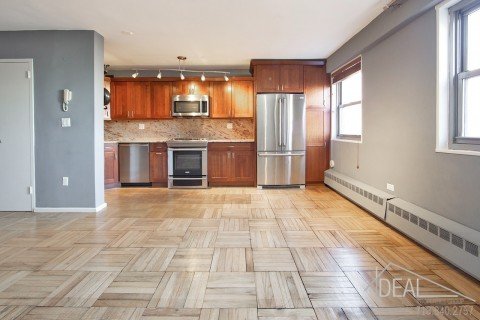 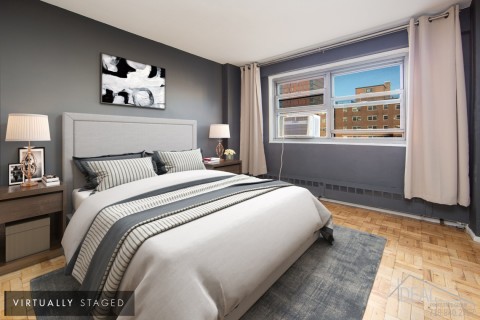 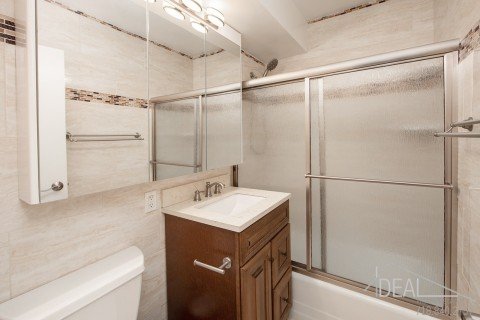 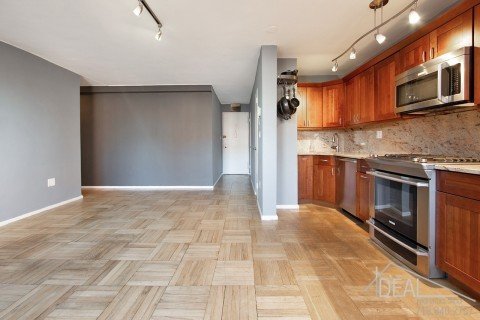 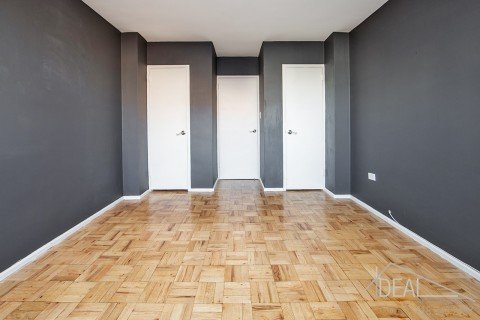 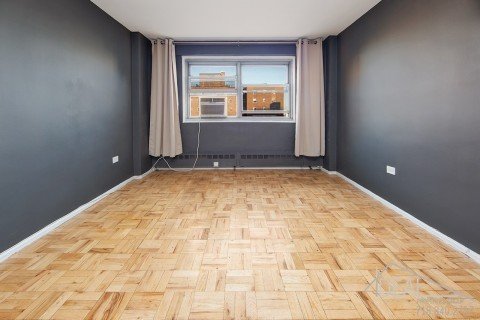 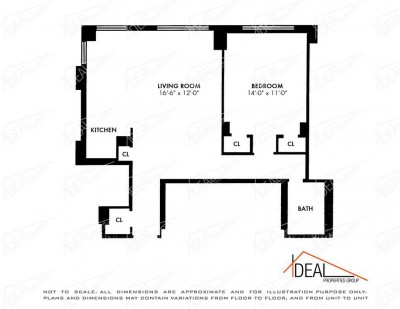