OFFER ACCEPTED! Welcome to 215 Adams Street, unit 12G, conveniently located in bustling Downtown Brooklyn.
This is one of the largest two bedroom, two bath units in Concord Village, with just over 1000 square feet of living space. This large corner apartment has a separate windowed kitchen, original baths, spacious living/dining room, lovely hardwood floors, and six closets! The south and east facing exposures have good light and amazing views of Downtown Brooklyn over the treetops. This apartment is waiting for you to make it your own, bring your imagination and ideas to create your dream home.

The shared roof deck has amazing unobstructed views of our fantastic city. The well maintained park like green space surrounding the complex offers a pleasant respite from the daily grind.

Concord Village is at the epicenter of some of the most exciting areas of Brooklyn. From DUMBO arts, to Brooklyn Heights dining, to power shopping downtown, everything you need is a just few steps away. Just to the north of Concord Village tenants are moving to the new DUMBO Heights tech/creative center, sure to add another layer of culture to the community.

This well priced, spacious apartment with tons of storage space is a great place to call home. Take advantage of this opportunity to live in Downtown Brooklyn before its too late. Showings by appointment. 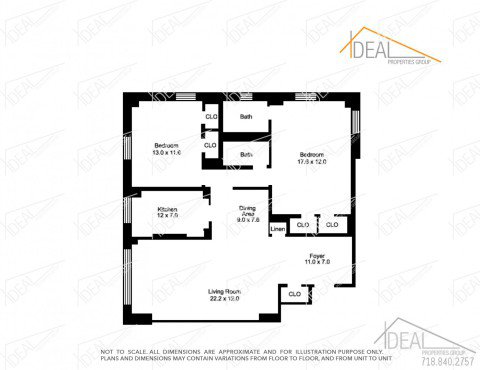 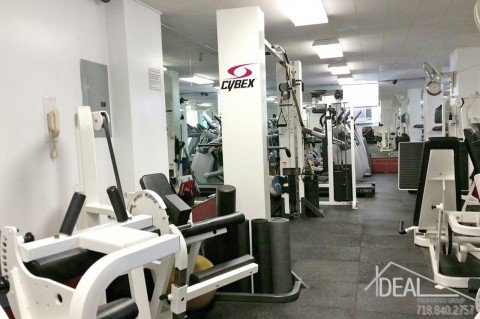