Fabulous 1 bedroom apartment for Sale in Gramercy. This great Gramercy home accepts pets ( undefined ) and has a dishwasher in the kitchen.The building offers additional amenities, including: elevator, garage. L,N,Q,R,4,5 and 6 trains are close to this Gramercy building. Call, text or email today to see this excellent Gramercy apartment before your competitors do! 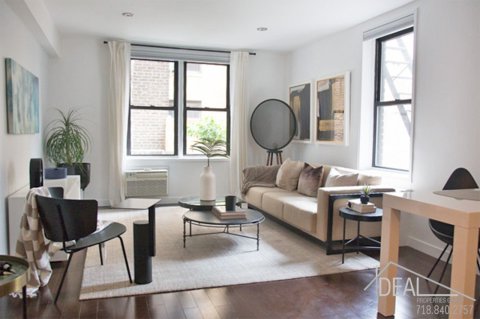 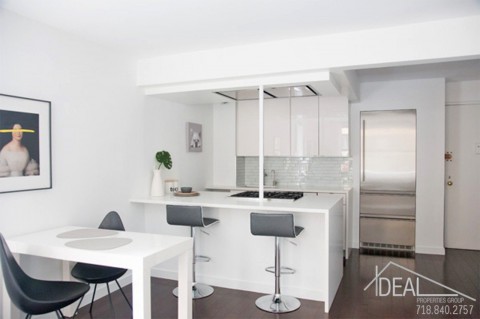 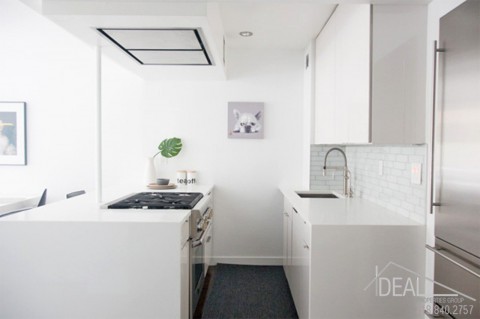