File photos shown on the listing. 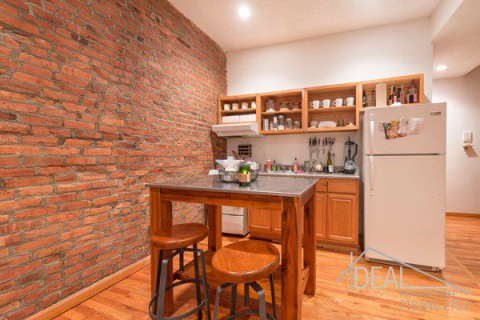 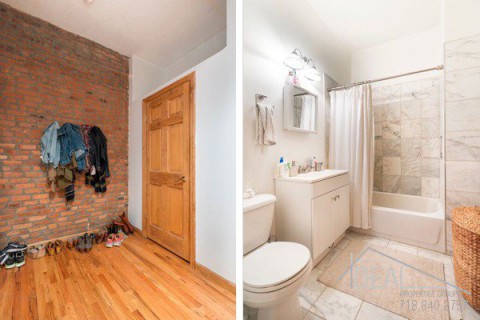