With stunning wrap around views of Brooklyn, this 17th floor condo apartment is the luxury rental you've been waiting for!

With two bedrooms and two baths (one ensuite in the master bedroom) and an open living, dining, and kitchen arrangement, you will find the space you need to relax and grow.

Modern finishes in kitchens and bathrooms as well as a washer/dryer in your unit make living comfortable and clean.


In the heart of downtown Brooklyn, you can easily walk to shopping, dining, and the quaint surrounding neighborhoods of Ft. Greene and Boerum Hill. Close to the B,Q,R,A,C,F trains! 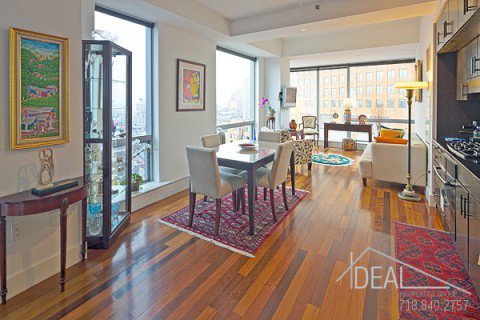 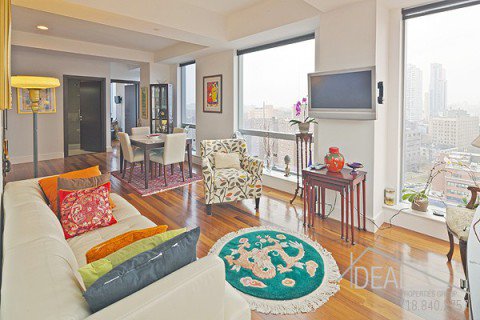 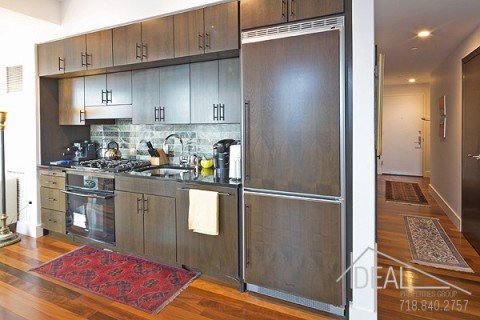 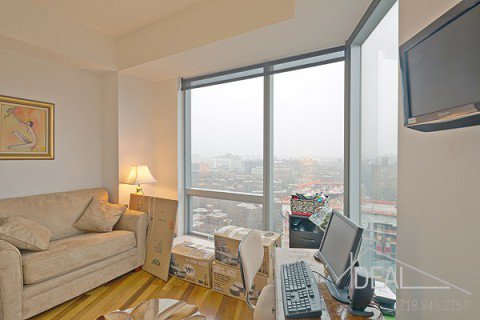 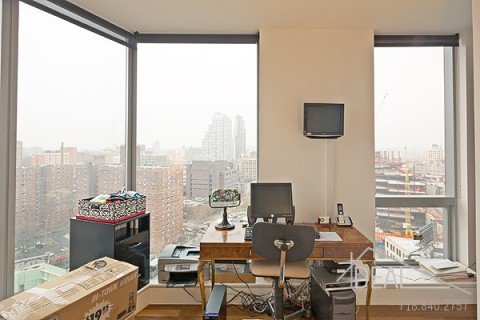 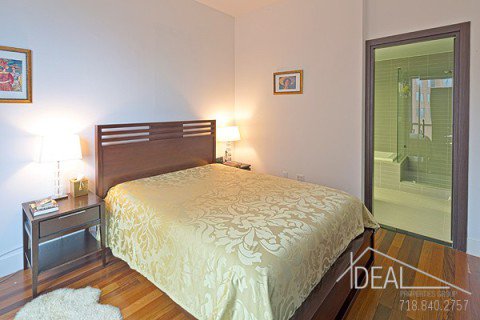 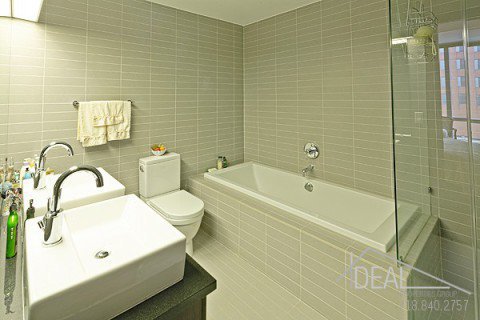 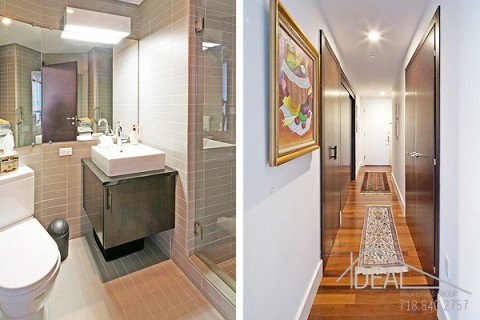