This charming 2 bedroom apartment in Brooklyn Heights has been renovated to make it a shining jewel in the neighborhood. Plenty of windows throughout the apartment to provide ample natural lighting.
Pets are welcome (upon approval), which is great because you'll have the best dog walk with all the public spaces in the area.
You'll love to be out and about since the Brooklyn Bridge Park and Brooklyn Promenade are steps away from this building!
Call today to schedule a showing before this gem is gone! 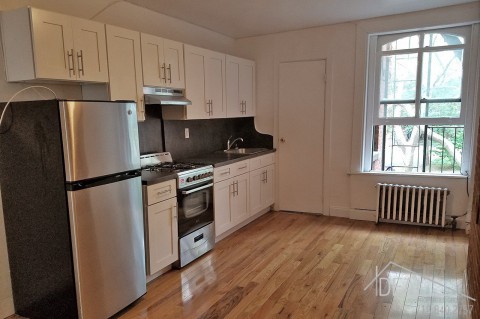 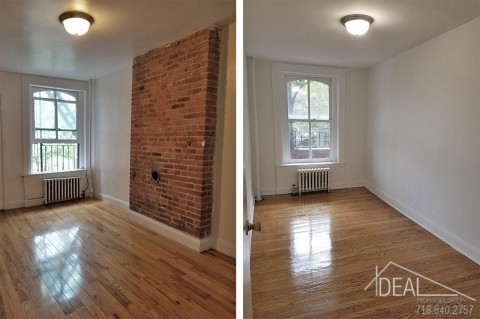