Just in! A newly renovated 1 Bedroom in a small 4 family house. Spacious bedroom and living room with stunning modern finishes including ss appliance, dishwasher, and modern bathroom. High ceilings and open layout give it a bright and airy flow. Located around the corner from the 3,4,5 trains, close to supermarkets and a lovely park. 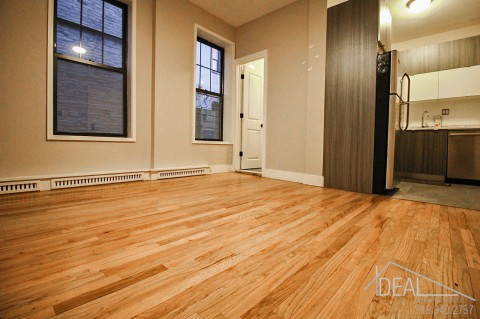 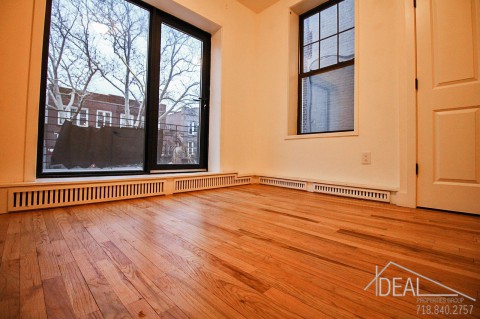