NO FEE! Welcome to the newest example of luxury living in Bed Stuy. This Brand New Building features contemporary designs with spacious layouts and designer finishes that are not found in other rental buildings. This spacious studio features floor to ceiling windows & tall ceilings that provide unparalleled sunlight. A dream chef's kitchen equipped with state of the art SS appliances including dishwasher, floating kitchen shelves and large island with Carrara Marble counters. Other features include private Balcony, Laundry on site, Central Air, Video Intercom, and built in bluetooth SPEAKERS to play your favorite tune!
Located in the heart of Bedford Stuyvesant around the corner from the G train and abt 4 blocks to the JMZ trains & Myrtle. 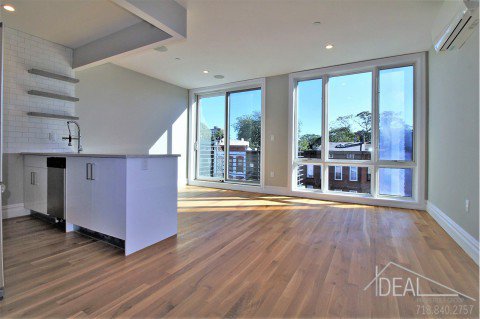 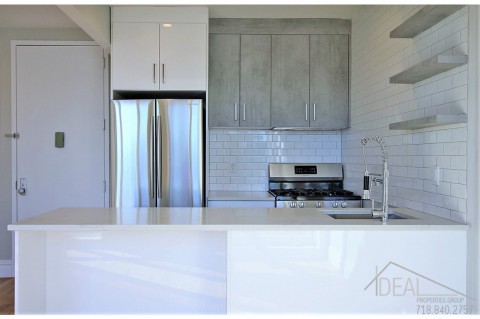 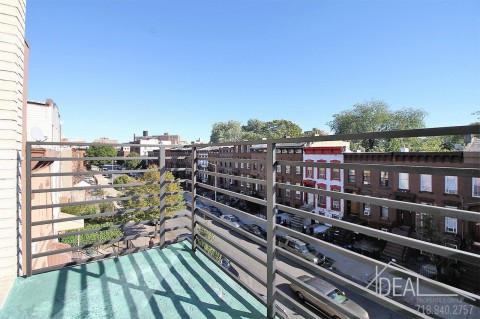