Queen size bedroom, Great amount of sunlight, and beautiful renovations! And best of all NO FEE! 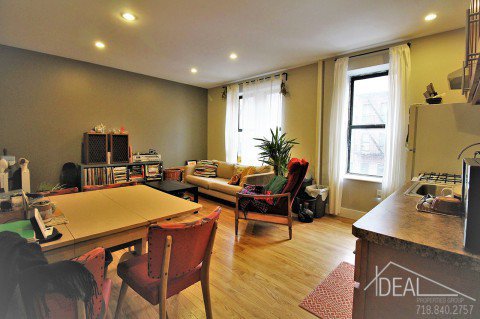 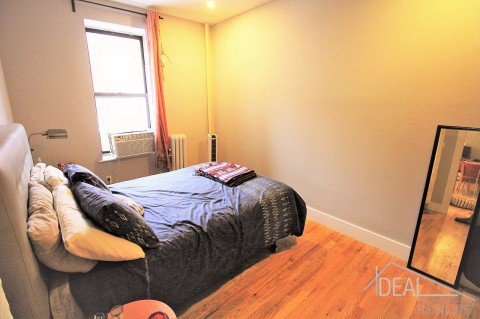 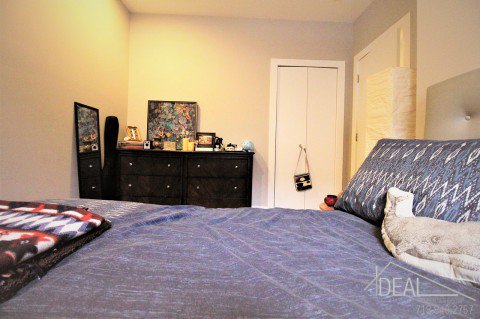