This floor-through duplex residence opens into a chef's kitchen with no expense spared on stone counter tops, Jenn-Air stainless steel stove, dishwasher and a full size in-unit washer and dryer tucked away down the hall. The kitchen opens into the living/dining room with large windows looking out onto Clifton Place, allowing a beautiful flow of natural light. Both bedrooms can comfortably fit queen-sized beds and overlook a beautiful and spacious private yard. The lower level of this duplex offers a large, wide open space that could easily convert to a third bedroom, or a great entertainment or rec room.

Conveniently located a block and a half from the Classon Avenue G, the apartment is situated on a beloved Clinton Hill Street yet borders multiple trendy Brooklyn neighborhoods such as Bedford-Stuyvesant, Fort Greene and Prospect Heights A short distance away are a number of great cafes, restaurants, bars and lounges. The application process is easy, and with a month free (based on a 13 month lease) and no brokers fee, this is a great find! Available for an August 1st move in. 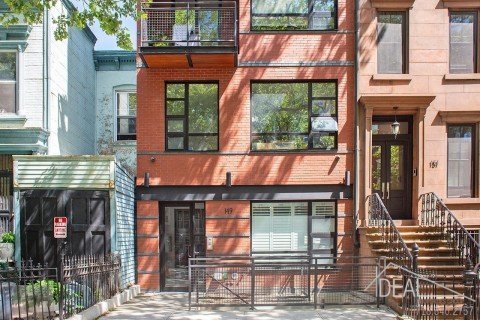 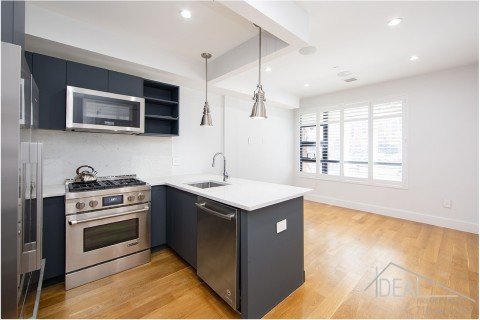 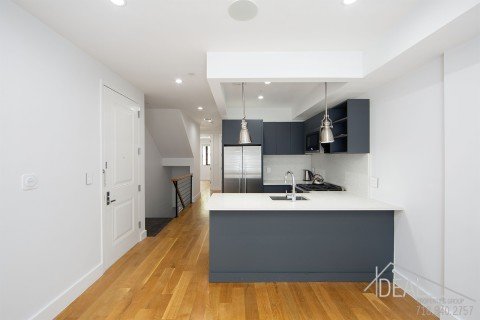 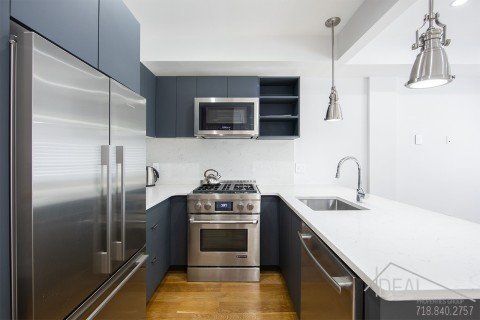 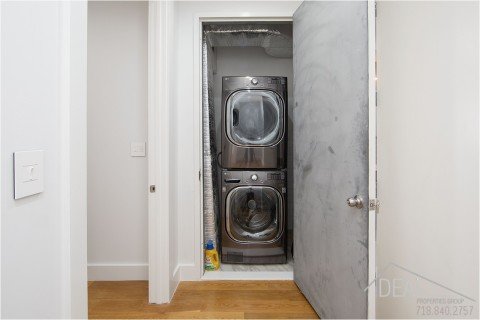 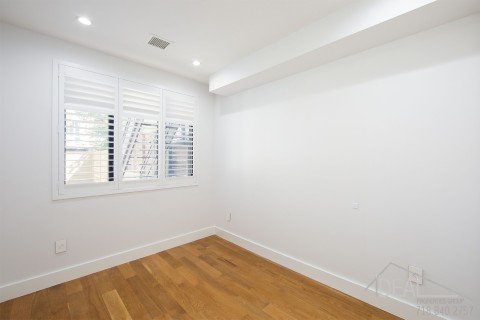 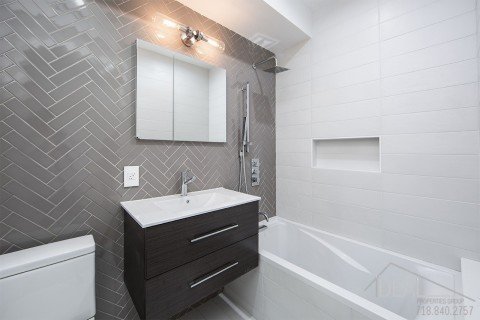 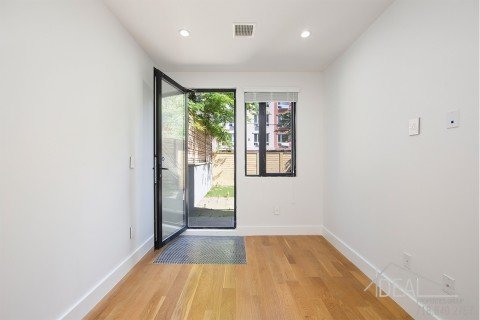 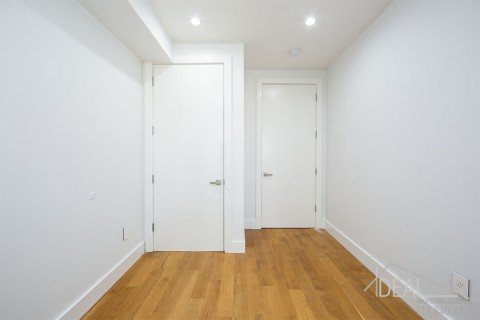 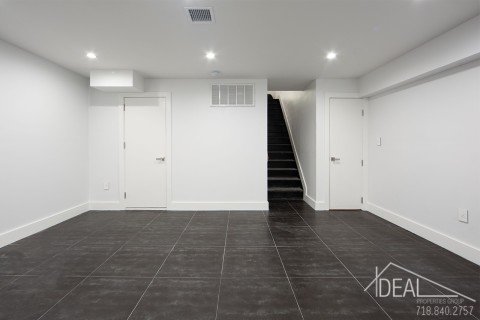 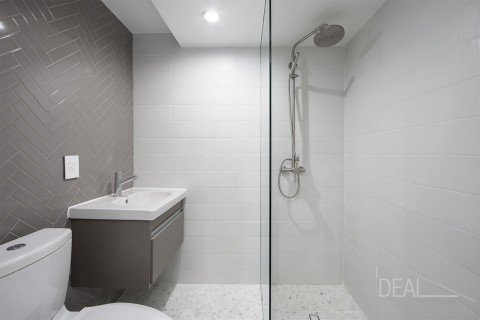 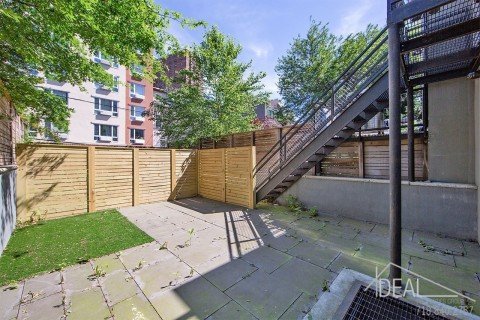