Building for Sale in Bedford-Stuyvesant...excellent potential and opportunity!!

Building for Sale in Bedford-Stuyvesant...excellent potential and opportunity!!

Amazing location and tons of potential. This building is in shell condition, and there are approved plans to take advantage of the 3,600 build-able sf available at the property. Just one block from the A and C trains at Franklin Ave/Fulton Street, and offering excellent proximity to all the hip restaurants and bars that Bed-Stuy and Crown Heights have on display. This is an excellent building opportunity in a superior location. Call for more info or to schedule a viewing. 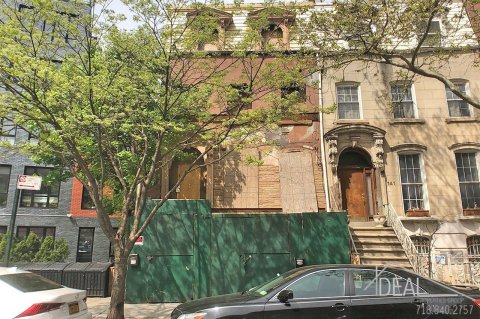 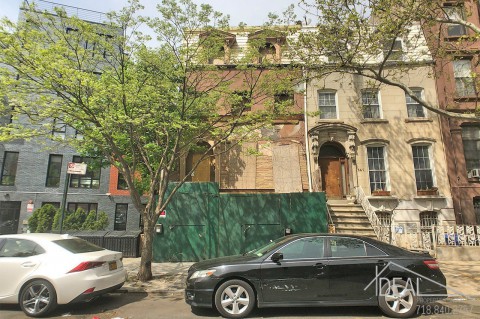 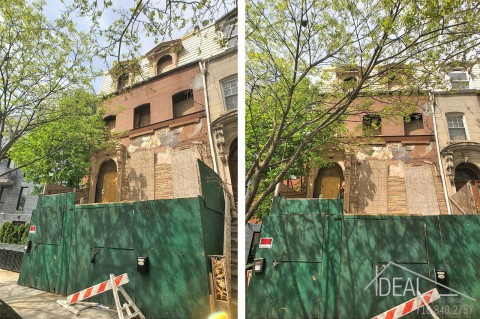