This famous, romantic, Landmark building, featured in the New York Times Article, "125 Years at 1372 Dean" is a neighborhood icon in the Crown Heights North historic district. Built in 1888, it is nicknamed “The Castle” from its impressive brick façade and three-story curved turret. The brilliantly restored residences in this building are all unique in character and design with spacious layouts and dedicated private outdoor spaces.

Enter the apartment to an open living, dining, and kitchen space. The kitchen is complete with Caesarstone kitchen countertops and Maytag stainless steel appliances, hand-painted Moroccan tile work, a walnut island with sink, and a layout that lends itself to entertaining and ease.

Enjoy the master bedroom in the building's defining turret with an en-suite master bathroom as well as a second bedroom, both with great closet space. 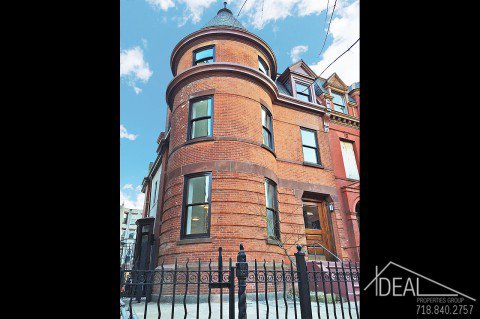 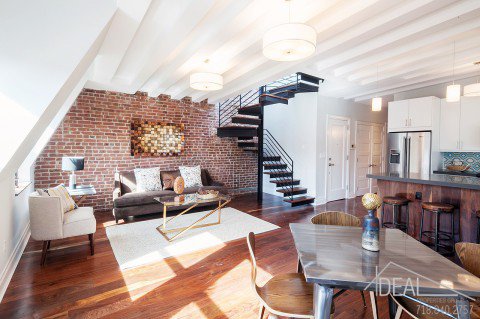 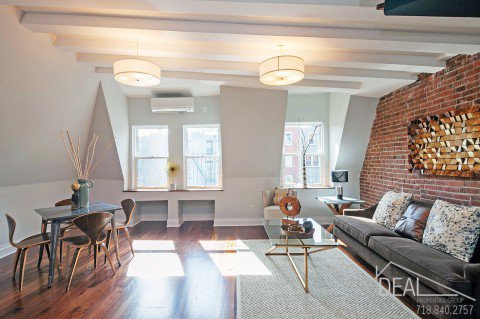 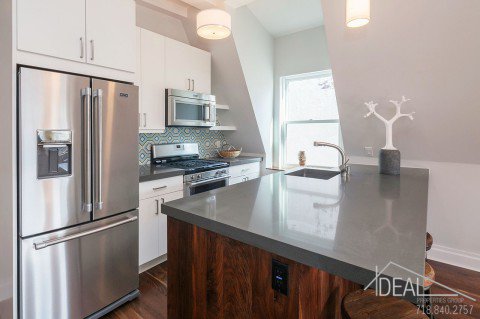 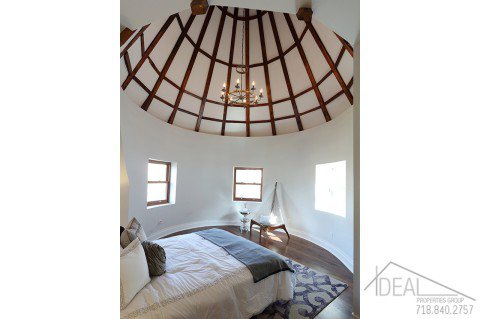 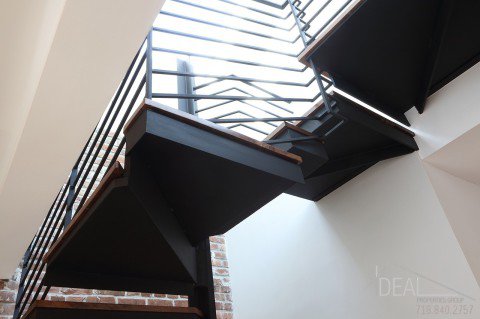 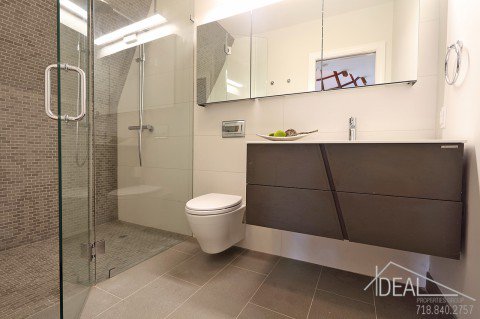 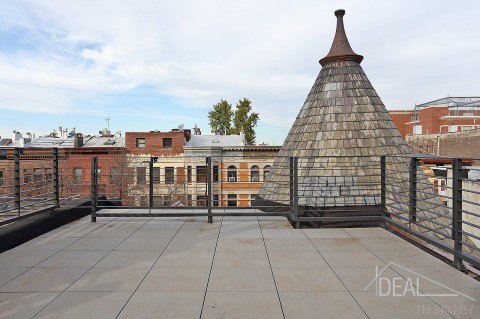 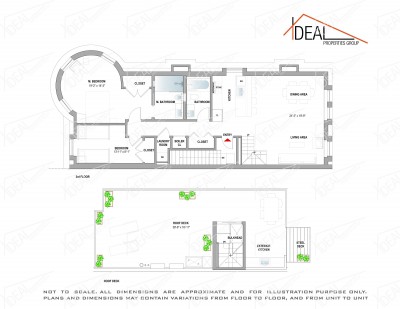