NO FEE! 2 BED 1 Bath with Laundry, Dishwasher, AC, Backyard access, Lounge, Video intercom, and more...
Welcome to the newest example of boutique luxury living in Crown Heights. Renovated to perfection the units were impressively designed with gorgeous modern finishes and amenities. This stunning apartment is a dream come true from the finishes to the amenities, the renovations were well thought out & designed with stunning gray & white kitchens fully equipped with stainless steel appliances including a dishwasher, quartz counters. The unit gets phenomenal sunlight with the large windows in every room and the tall ceilings give it an airy feeling. Large separate queen sized bedrooms each equipped with a closet and separate. The magnificent modern bathroom features a spa like rainfall showers with custom glass partitions and gray modern tile work. A gut renovated boutique rental building in Crown Heights just around the corner from the 2,3 subways on Eastern Parkway along with plenty of restaurants, cafes, local shops, and a gourmet food store all within a block or two. 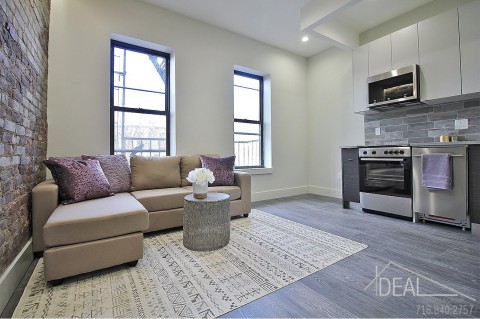 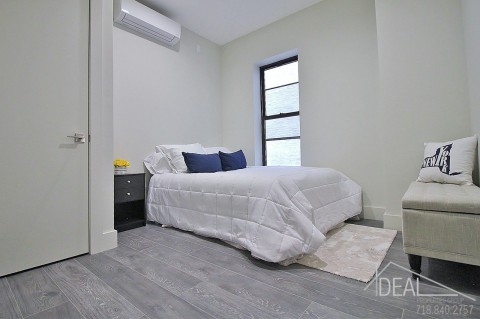