NO FEE! Stunning 4 bedroom 2 full bath duplex the heart of Bushwick! Spread across the 3rd & 4th floors of a tastefully renovated 2 family townhouse. Completely renovated with high end finishes including pewter colored maple hardwood floors, gorgeous marble vanities, subway tiled bathrooms, and in unit LG stackable Washer/Dryer. The kitchen is state of the art complete with SS appliances, textured quartz counter-tops, double door refrigerator, and dishwasher.... All the bedrooms are at least full size each with their own closets and completely separate, the largest is gigantic! Open kitchen & living space with terrific sunlight plus the lovely terrace will make you want to call this home! Call me today for a viewing! 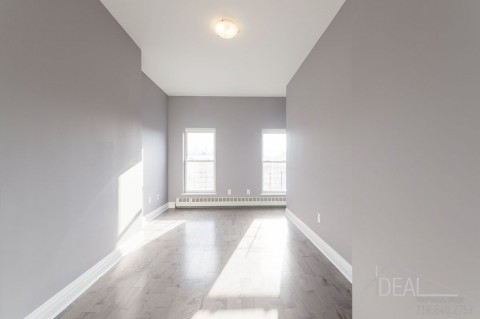 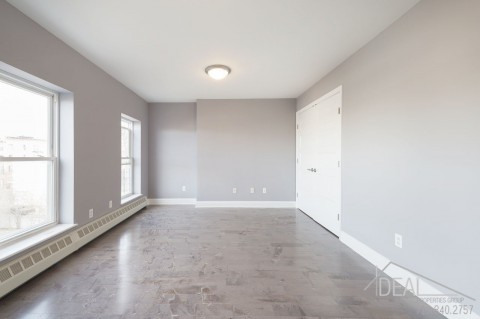