Welcome to 270 Jay Street #11E, a spectacular studio apartment for sale in Downtown Brooklyn.
This east facing L shaped apartment on a high floor gets lots of morning light and is in move in ready condition.
Featuring an updated kitchen, solid wood floors, and four generous closets, it checks all of the "must haves" when looking for a home or pied a terre in a fantastic location. There is a dressing room leading to the bathroom for privacy.

Concord Village amenities include a well-maintained green space surrounding the complex; full-service, 24-hour door-attended building; state-of-the-art fitness center; shared roof deck; and laundry room. Bicycle room, storage room, and parking on site (waitlist for all three). Pets are allowed (1 dog per apartment), and there is an on-site dog run.
Walking distance from Brooklyn Heights and DUMBO, including the Brooklyn Heights Promenade and the Brooklyn Bridge Waterfront Park, there is easy access to the A/C, F, R, 2/3, 4/5 trains, and multiple Citi Bike stations. Contact us today to set up a viewing of the great apartment. 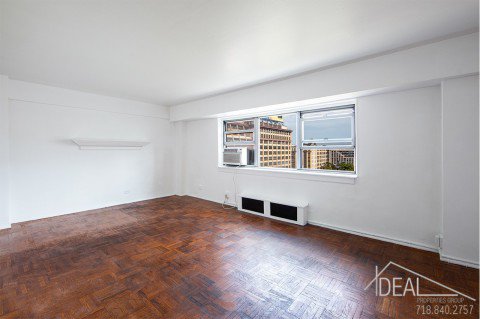 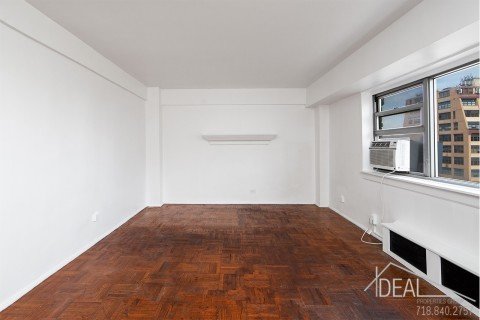 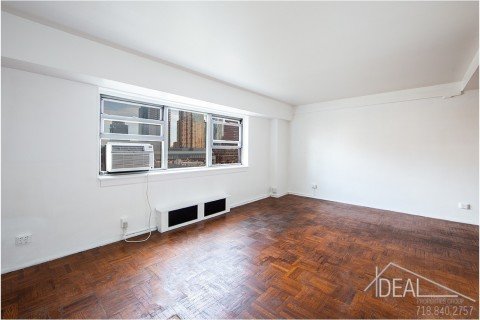 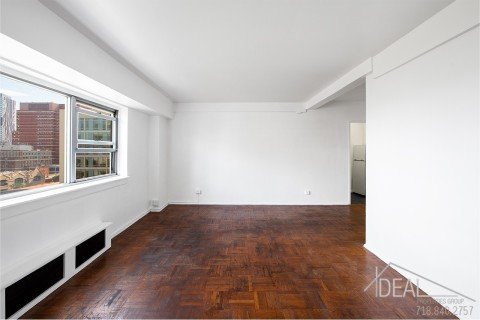 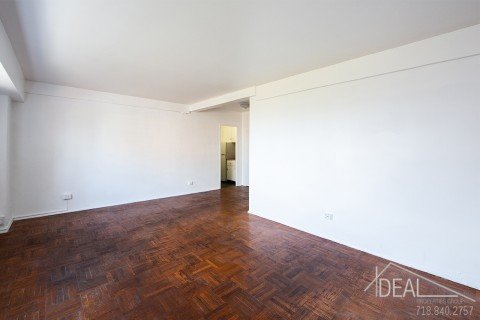 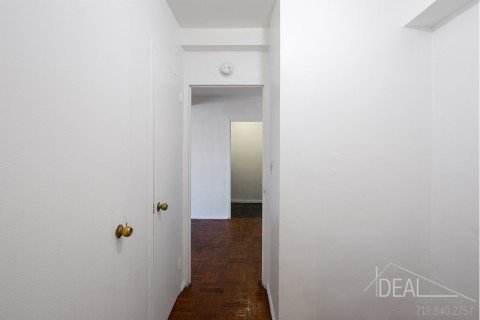 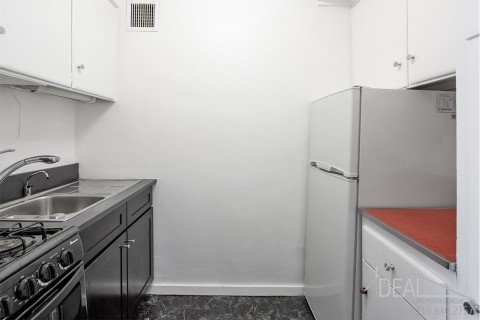 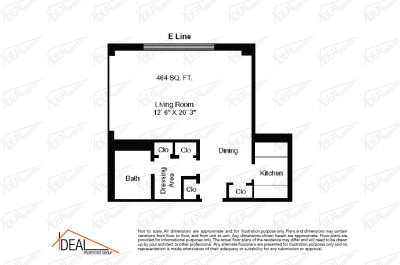