Welcome to 270 Jay Street #6A- A wonderful studio bedroom apartment for sale in Downtown Brooklyn. At just under 500 square feet, this spacious studio apartment faces west and has great afternoon light. The dining area /kitchen has an additional window allowing for northern exposure as well. With three closets and a sizable common room this apartment offers great value in one of Brooklyn's most wanted neighborhoods.
Concord Village amenities include a well-maintained green space surrounding the complex; full-service, 24-hour door-attended building; state-of-the-art fitness center; shared roof deck; and laundry room. Bicycle room, storage room, and parking on site (waitlist for all three). Pets are allowed (1 dog per apartment), and there is an on-site dog run.
Walking distance from Brooklyn Heights and DUMBO, including the Brooklyn Heights Promenade and the Brooklyn Bridge Waterfront Park, there is easy access to the A/C, F, R, 2/3, 4/5 trains, and multiple Citi Bike stations. Contact us today to set up a viewing of the great apartment before it's gone! 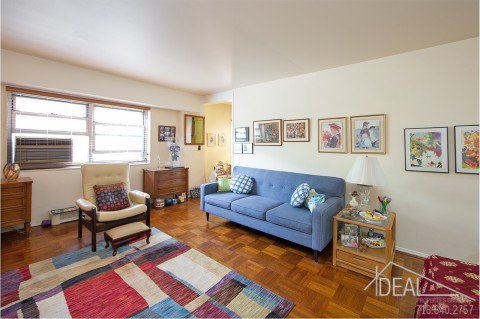 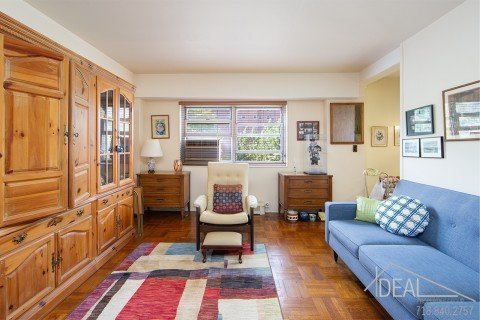 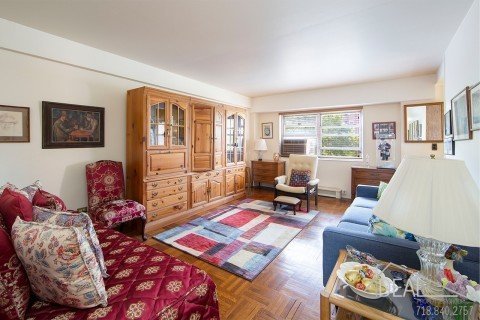 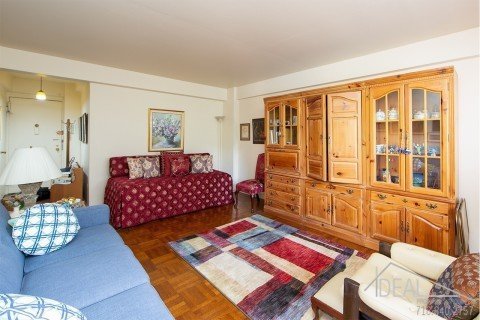 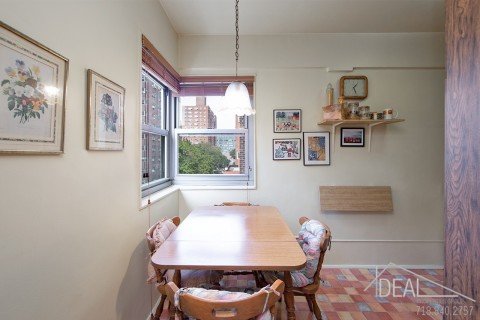 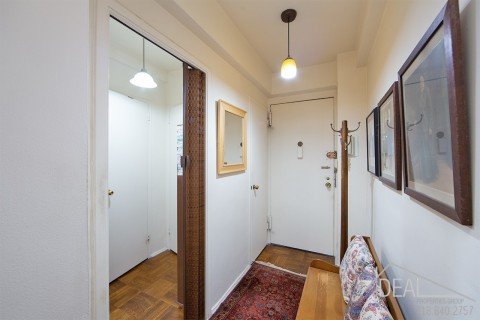 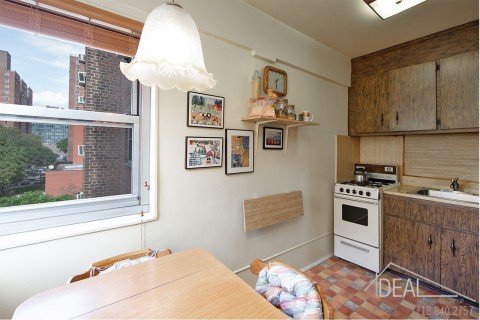 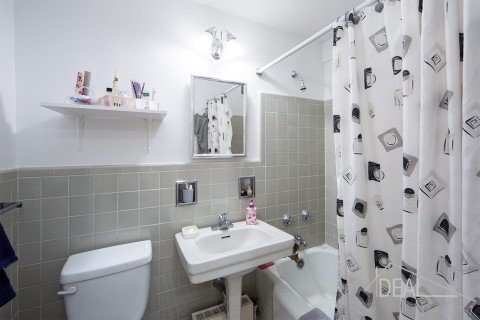 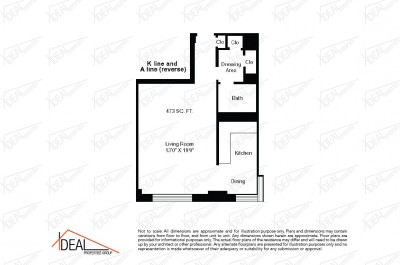