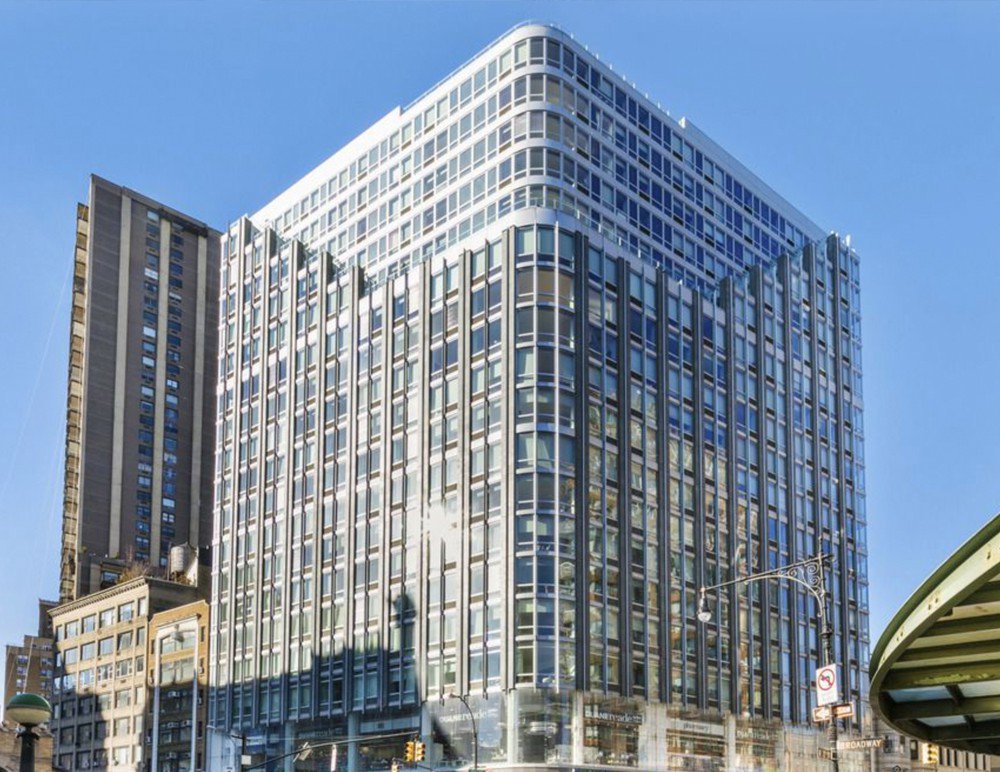 200-212 West 72 Street, AKA The Corner, is a LEED Silver certified 24/7 concierge and doorman luxury building located in Manhattan's neighborhood of Upper West Side. The Corner offers a 10,000 square-foot rooftop terrace with a misting wall, BBQ area, bar, sundeck, screening area, and leisure terrace. The building's many amenities include a residents-only lounge, state-of-the art fitness center, children’s room, on-site valet services for cleaning and housekeeping, and a brilliant lobby with cold storage and bike storage. 1, 2 and 3 trains are just across the street.

Agent(s) Who Specialize in The Corner