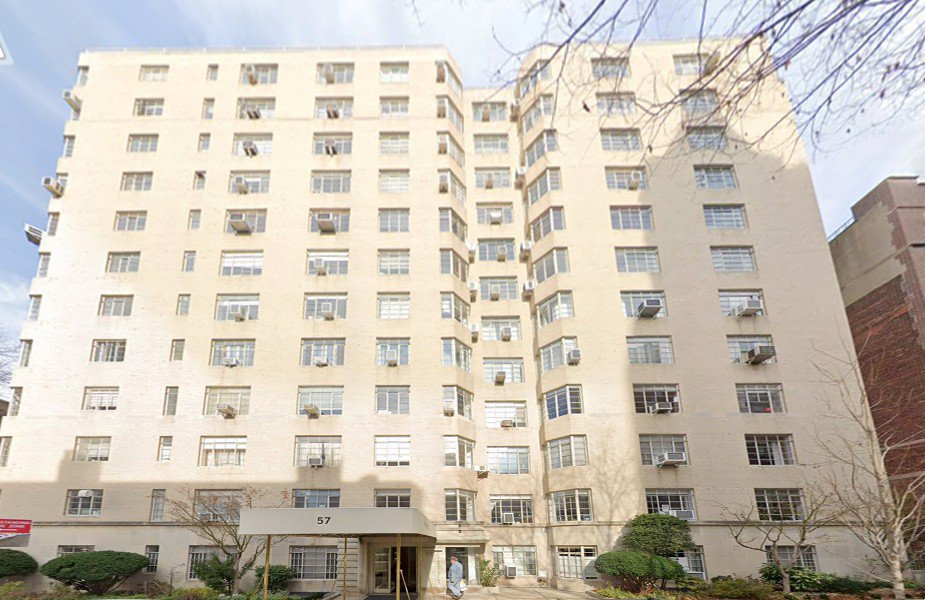 Rising 12 stories, The Breukelen at 57 Montague is located at the entrance to the iconic Promenade in Brooklyn Heights. Well-managed, The Breukelen is a full-service co-operative with relatively low maintenance charges. This dorman building offers many amenities including storage, a bike room, and a lenient pet policy. 57 Montague also features a roof deck with stunning views of the Manhattan Skyline.

Agent(s) Who Specialize in The Breukelen