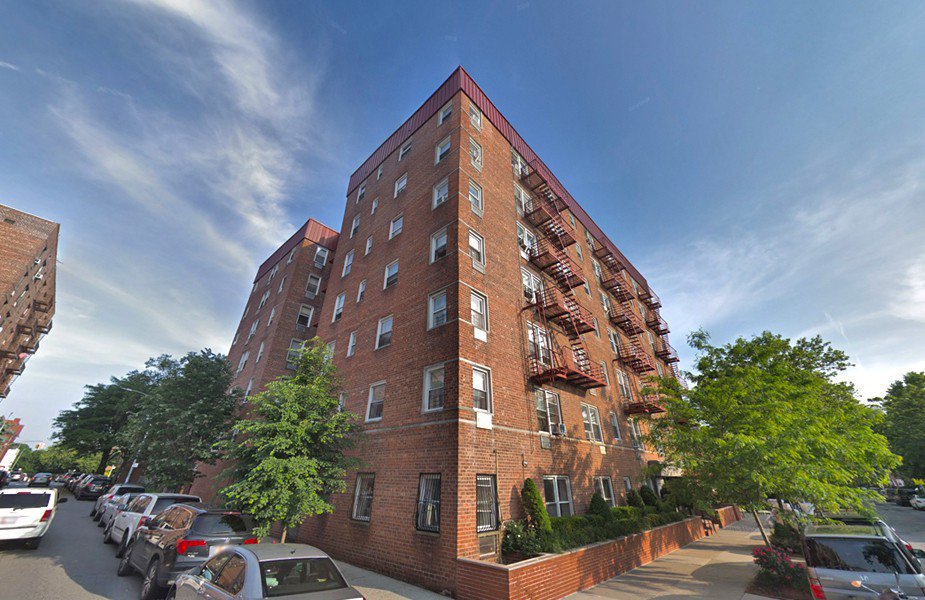 Located in Brooklyn's Bay Ridge neighborhood, 59 Gelston Avenue is a rental Building that rises 6 stories and offers 76 apartments. Close to a wide variety of amenities and shopping and dining destinations such as Arirang Hibachi Steakhouse, Bridgeview Diner, Panera Bread, Chipotle, 59 Gelston is also near supermarkets, grocers, gyms, pharmacies and the thriving shopping strip on 86th Street with TJ maxx, Century 21, and Gap. The elevatored building has laundry on site and covered parking spots (available at an additional fee). Prime location on a quiet tree-lined block.

Agent(s) Who Specialize in 59 Gelston Avenue