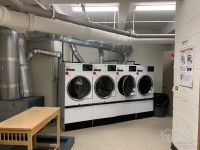 Very spacious 1 bedroom apartment located in Park Slope. In the heart of Park Slope and with many amenities, you have everything you need to make your life easier and more comfortable. There is an abundance of shopping, eating, and dining choices. The many transportation choices are all within a very short walking distance, in case you don't feel like moving your car out of the parking garage! Contact me now for more info and to schedule a viewing appointment today. 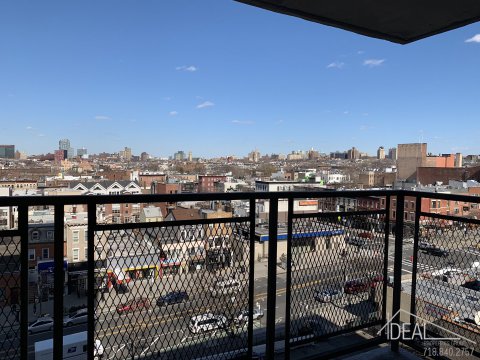 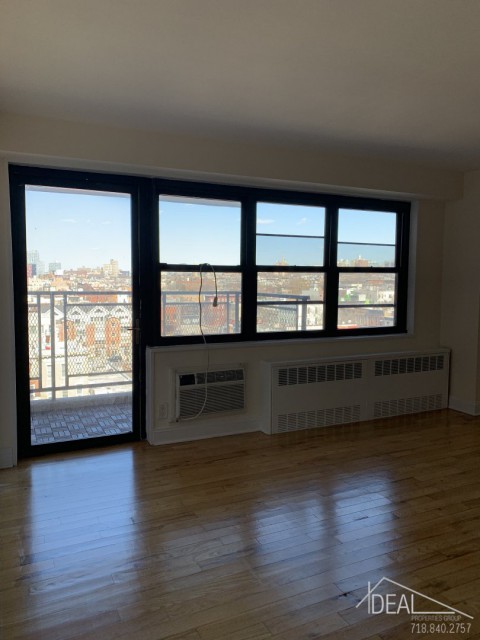